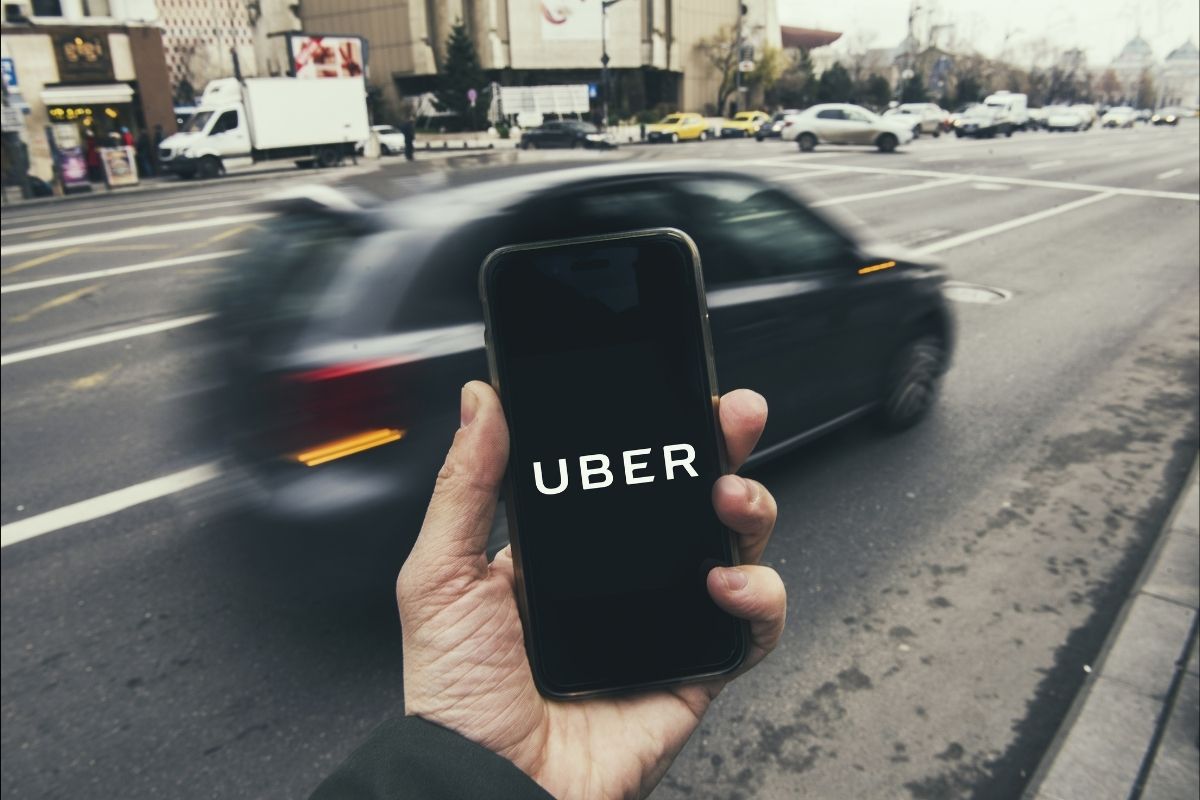 “Silent, but deadly” just took a darker turn, especially for former Uber driver, Aleksander Bonchev. The poor guy was working in the UK, already dealing with the worst kinds of customers, when one customer farted so badly, it ruined Bonchev’s life. Literally.

According to Bristol Live, last year, Bonchev had picked up Kingswood’s James Mallett and three other people to drop them off at a local nightclub. Mallett let a fart out so heinous from the back of the ride, Bonchev had decided that this was the “final straw” having allegedly already suffered abuse from other unruly passengers. So he asked Mallet “leave the vehicle” for farting.

As coined by the New York Post, “the odiferous incident” caused Mallett to challenge Bonchev to fight, striking the Uber driver in the head. Bonchev defended himself by punching Mallett in the face, knocking him off his feet. One of Mallett’s friends, a young lady, persuaded him to leave to which he did, only to encounter police officers later with a cut on his bottom lip while completely intoxicated.

Check out more details about the farting incident below:

Man charged with assault after farting in Uber https://t.co/mLhIiqYc4X pic.twitter.com/npyzYN0YLb

Mallett, obviously still needing to act in the most unattractive manner, was abusive to the police, which is how he got arrested. His flatulence led to Defense Lawyer Anthony Bignall defending his client’s behavior against Prosecutor James Scutt. He admitted to the assault occasioning in a court testimony and it got him a six month-jail term, a $650 fine, and 120 hours of community service. However, his jail sentence was suspended for 18 months.

And what about Bonchev? Well things turned out for the absolute worst for this UK man and actual harm came to his life. He got a broken finger during the fight which caused him to not be able to work. Because of that, he lost his Uber job, his car and house, and has returned to his home country of Bulgaria. All because of this gass-enger flatulent fare.

This is hilarious, but it’s also such a twisted story. Uber drivers are already at risk for COVID-19 from the hands of other passengers. Let’s treat one another with more respect, yeah?