Real or fake, these videos are cracking us up!

Thousands of people have been watching this guy train his girlfriend, Elizabeth, but this week she might be getting the last laugh.

After he caught her with Krispy Kreme donuts, the cruel boyfriend/trainer held a funeral for the donuts, and Elizabeth was pretty pissed. To get back on her good side, her boyfriend promised to let her cheat a little, but only if she had a killer workout.

RELATED: This prank parody shows what happens when a boyfriend walks in on his buddy and girlfriend

Halfway through the workout, Elizabeth seems to give up, but just when her boyfriend is vulnerable, she snatches the donuts and takes off running.

“Elizabeth, stop! My cousin is from Kenya! You aren’t going to out-run me!” he yells as he tries to catch up with her.

The boyfriend eventually does catch up with Elizabeth, only to realize that his girlfriend paid some other girl to put on her clothes and run in the opposite direction.

But her boyfriend gets back at her once again by having the impostor and Elizabeth race.

Just when you thought Elizabeth had finally outsmarted him! 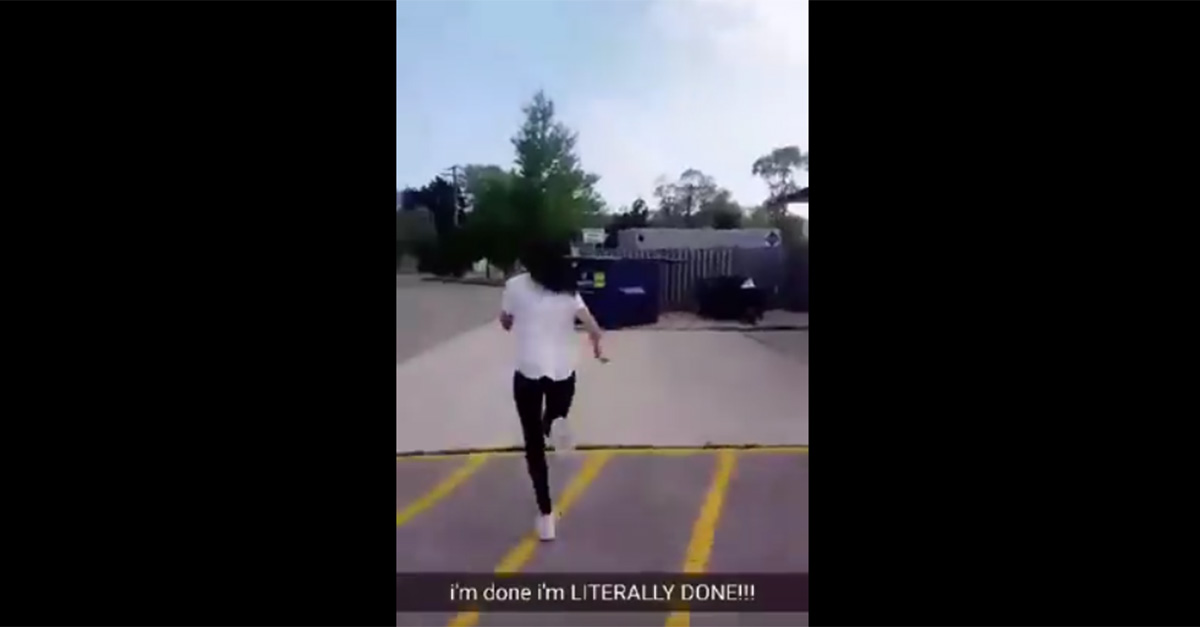