UPS Employee Accused of Stealing More Than $1K Worth of Packages 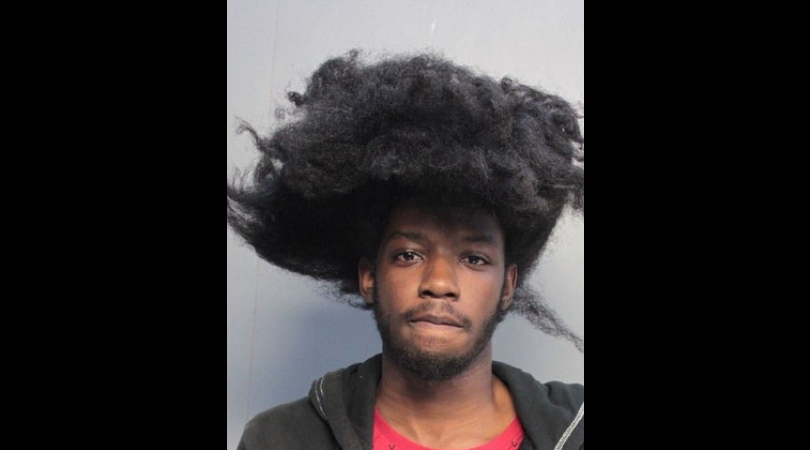 Via WCNC
Via WCNC

Just look at this mugshot. This definitely has to be one of my top 10 favorite Florida mugshots I have ever seen. Meet 18-year-old Emmanuel Reggin Jr., a UPS seasonal employee who decided it was a good idea to steal packages from people. The teenager is accused of stealing more than $1,000 worth of packages from customers while on the job.

According to the police report, Reggin was helping a full-time UPS driver unload packages when he put aside three boxes in different locations by different business dumpsters. One box contained two Kindles and the other two had a SurfacePro and an iPad7. Authorities stated the total added up to $1,049.97.

After both the driver and Reggin finished uploading the truck, the two left the building. Reggin then returned to the business later at night in a Nissan Altima, as seen on the surveillance video, and then put the boxes in his car. Investigators were quickly called to the scene, where they saw Reggin drive by the front of the business before taking off.

He was later stopped during a traffic stop and investigators said he agreed to cooperate with the investigation and allowed officers to search his car. Law enforcement officers were able to find the two Kindles from his trunk. As far as the IPad 7 and the Surface Pro, those were later recovered from his home after he admitted to stealing the boxes.

So, as expected, the UPS employee was arrested on third-degree grand theft charges. His bond was set at $10,000 which was definitely not worth the $1,000. But you know, kids will be kids. What a dummy. At least now he will forever have a hilarious photo to show everyone. Not that a mug shot is anything to be proud of, but It’s definitely a must-see.