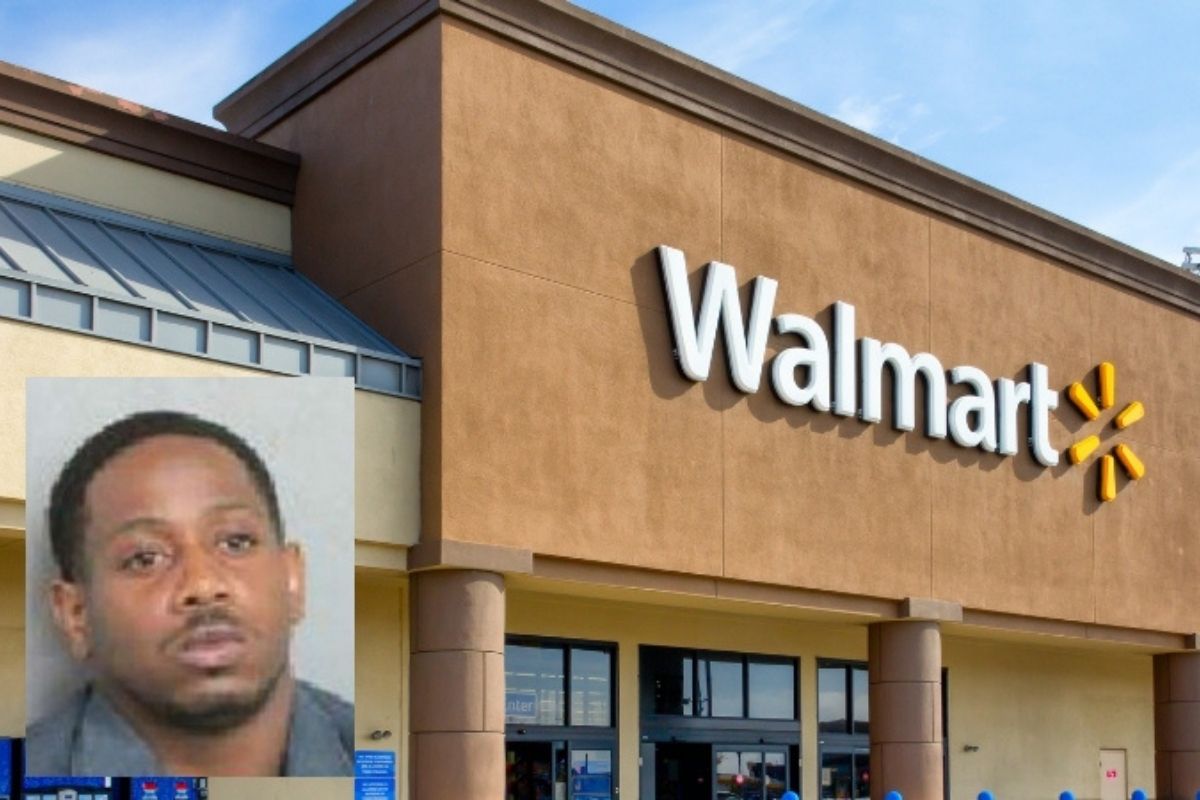 Listen, when you have had a stressful day at work, all you want to do is sit back, relax, and drink a beer or two. Which is what I think this man was trying to do. Unfortunately, things went sour and quick. 32-year-old Brice Kendell Williams from Louisiana was arrested because he decided to steal an electric scooter from a Walmart parking lot and drive it to a nearby bar more than half a mile away. What can I say? Desperate times call for desperate measures.

According to the Terrebonne Parish Sheriff’s Office, they received a complaint by the bar’s security guard after midnight about a bar patron who had arrived at their bar on an electric cart. A deputy then reportedly saw the cart, like the ones who are designed for people with disabilities, parked right in the middle between two cars in the bar’s parking lot.

So, at least he was being responsible and parked correctly, you know, staying inside the lines and all that. The deputy then stated that Williams claimed he had been at a different bar, and thought that he would get a DWI if he drove his own vehicle to a second bar, so that is why he decided to take the electric cart from Walmart instead.

Once again, he was just being responsible, give this man a slack. But, nope, that’s not how the law works. He still, sort of, technically drove something that can be considered a motor vehicle. I mean, if you can get a DWI by riding a scooter after having a few White Claws, you can definitely get charged for driving an electric cart drunk.

Not having it one bit, Williams was taken to jail and was charged with unauthorized use of a movable, which is a felony charge. Luckily, he was given a break and he wasn’t charged with a DWI. His bond was set at $2,500. But, let’s face it, $2,500 well spent. It was a good night, nevertheless.

Still, I think it’s time people invest in some sort of security system for these electric shopping carts.

Editors Note: This article was originally published on November 6, 2019.