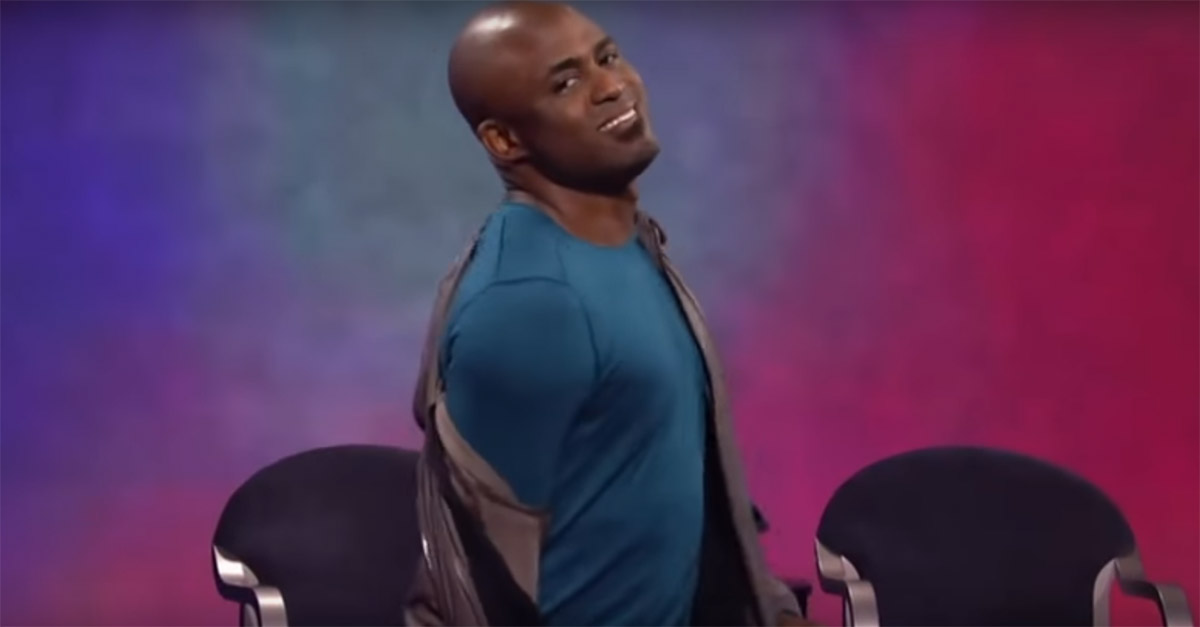 Wayne Brady, a mainstay on “Whose Line Is It Anyway?,” always dedicates himself to his parts in the show’s absurd sketches. He’s never afraid to make himself look silly for the sake of comedy. Brady brings that open-mindedness to this sketch, in which the four players act out a newsroom scene with some bizarre twists. Colin Mochrie plays the straight man anchor, who deadpans about the rest of the characters’ antics. Heather Anne Campbell plays the co-anchor, who keeps side-tracking the broadcast to talk about her new line of beauty waxing products.

RELATED: This “Whose Line Is It Anyway” sketch had Colin Mochrie confused and everyone else seriously grossed out

Brady and Ryan Stiles get to have the most fun, though. Brady plays a sports anchor who’s also trying to make his “Girls Gone Wild” debut, and his party girl persona is on point. Look at how he sheds his jacket!

Stiles then steals the show as a weather reporter who moonlights as a phone sex operator, but he insists on taking calls while he’s on the air. It’s surprising how suggestive he manages to be with simple weather reporting terminology.