Toward the end of the Obama presidency, the internet was abuzz with memes of the exiting administration. In a wave of preempted nostalgia, Joe Biden was turned into a sort of folk hero, constantly running around the White House, playing pranks and cozying up to his buddy Barack.

"barack please don't leave me with them"
"joe you're leaving when I leave"
"oh right lmao love u" pic.twitter.com/zfIt3Bv0wl

Obama: It's gonna be ok but we have to move.

Joe: But how will Santa know where to bring my presents next year?

Obama: Wave at the people, Joe.

Now, we finally have the word from Biden about the memes — he loves them.

Biden’s daughter Ashley told the finance website Moneyish that when she first showed her father the pictures of himself, he “sat there for an hour and laughed.” She said that he scrolled through a lot of the seemingly endless memes, but that his favorite was one of him trying to persuade Obama to leave Michelle so the pair could embark on adventures that we can only assume would be best characterized as a mix between the Lost Boys and Huckleberry Finn.

RELATED: Joe Biden went full “Uncle Joe” when he stopped by to take pictures with the new congressmen

Obama and Biden remain good friends; in their final moments in the White House together, President Obama presented the VP with a Presidential Medal of Freedom. As a teary-eyed Biden smiled, Obama joked, “This gives the internet one last chance to talk about our bromance.”

Here’s hoping that bromance has a long meme-filled life. 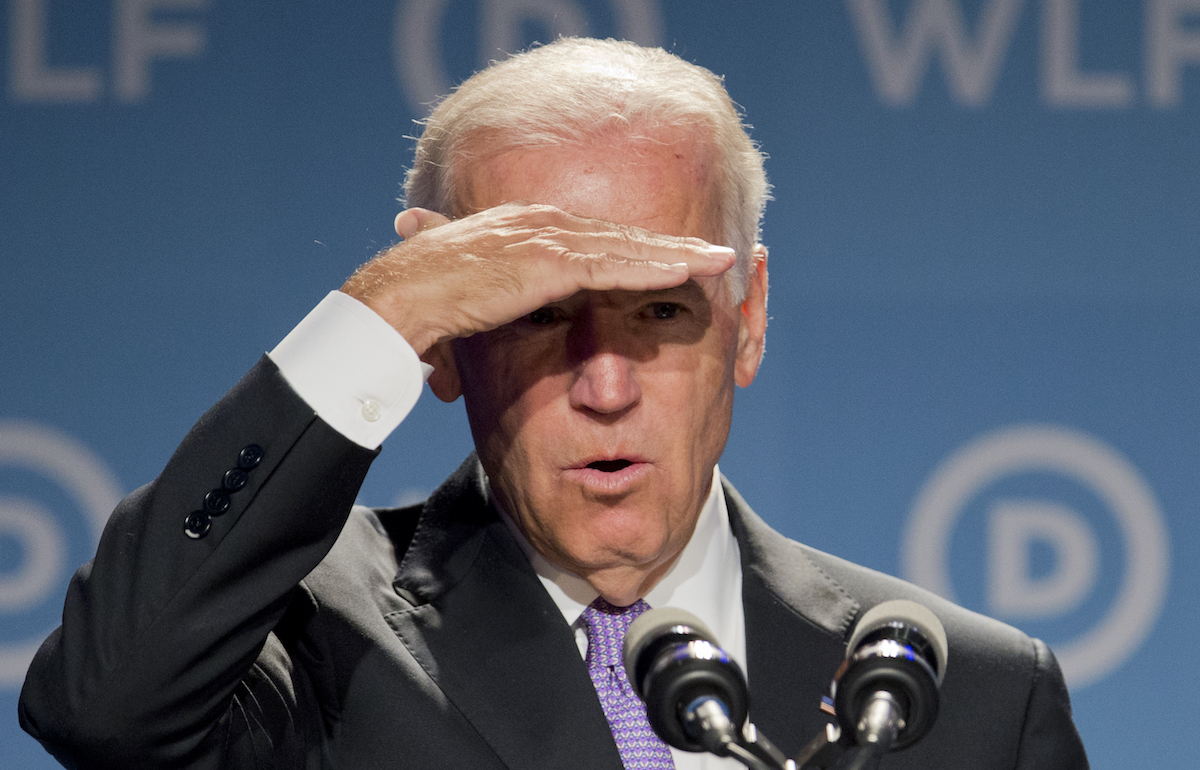