Comedy Central’s “Drunk History” has a new season and we could not be more thankful.

For those who are unfamiliar, “Drunk History” is the intersection of celebrity reenactments, drunkenness, and learning — with a large portion of drunk and an acceptable amount of learning. And if that sounds decent enough, here are five of the show’s best segments:

And she’s like “No. Guys, we’re not rolling it up. You know, like, this is not, you know, it’s not a Jimi Hendrix poster.”

The British burned the first White House down in the War of 1812. But before they could inflict any damage, it was First Lady Dolly Madison who saved a portrait (or at least its copy) of president George Washington

4. Mickey Mouse is born to Walt Disney and Ub Iwerks

Walt Disney vowed from that day “Not only will I ever not own any character I create, I will never not own them.”

Cartoons are an integral part of our childhoods, but they had to start somewhere. Here’s some of the story behind Walt Disney and Ub Iwerks’ creation of Mickey Mouse, star of the synchronized sound animation.

3. Best friends John and Adams and Thomas Jefferson turn on each other in the election of 1800

You thought that mudslinging in the 2016 election was bad? Just wait until you hear about the election of 1800, where best friends John Adams and Thomas Jefferson’s campaign insults included murder, incest, and prostitutes.

2. Arno Penzias and Robert Wilson discover a sound in space

1. Harriet Tubman: former slave, spy, and leader of an army of bad bitches

And that’s when she went to the colonel and said “I can totally be a spy for you. I have connects, and when I dress up and shit, those people have no idea who I am.”

Everyone has heard of Lady Moses, but did you know that she was a spy as well? Bet your textbook didn’t give you the full picture of the first African-American woman to plan and execute a military operation.

Season 4 begins on Tuesday at 10:30 EST on Comedy Central. 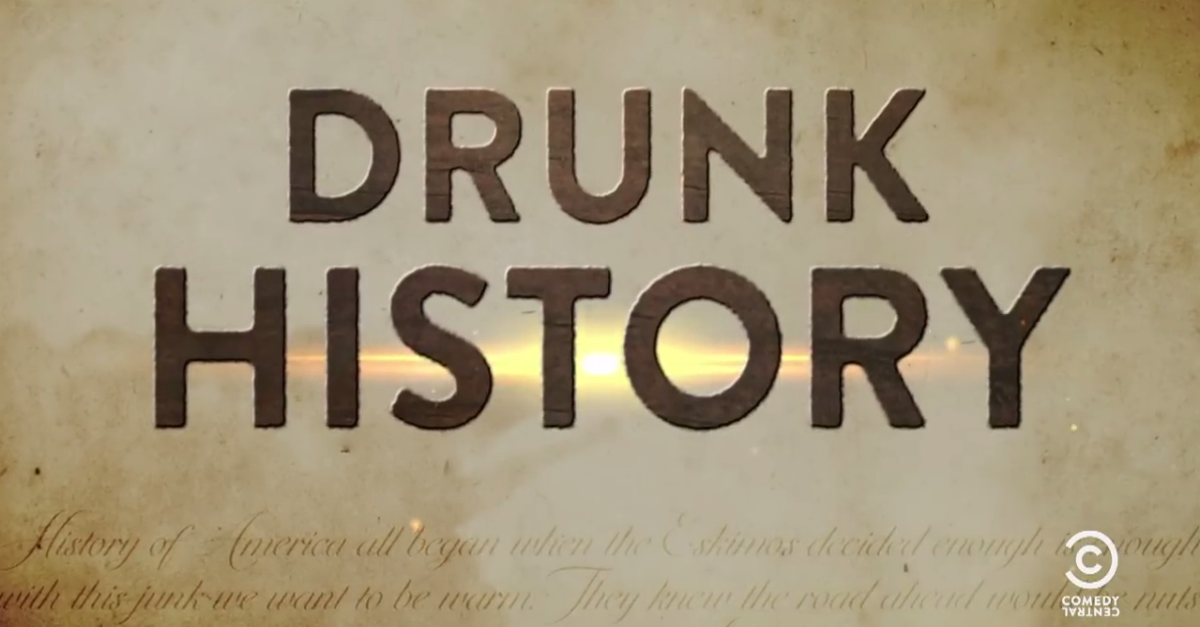