RELATED: Three British guys getting a bike loose from an electric fence makes for great comedy

The Scots are hopelessly unable to get out of the elevator, especially when they try to talk like Americans. It seems that for those boys on “the isle,” it’s difficult to say even the number 11 in any accent other than the one they’re born with. 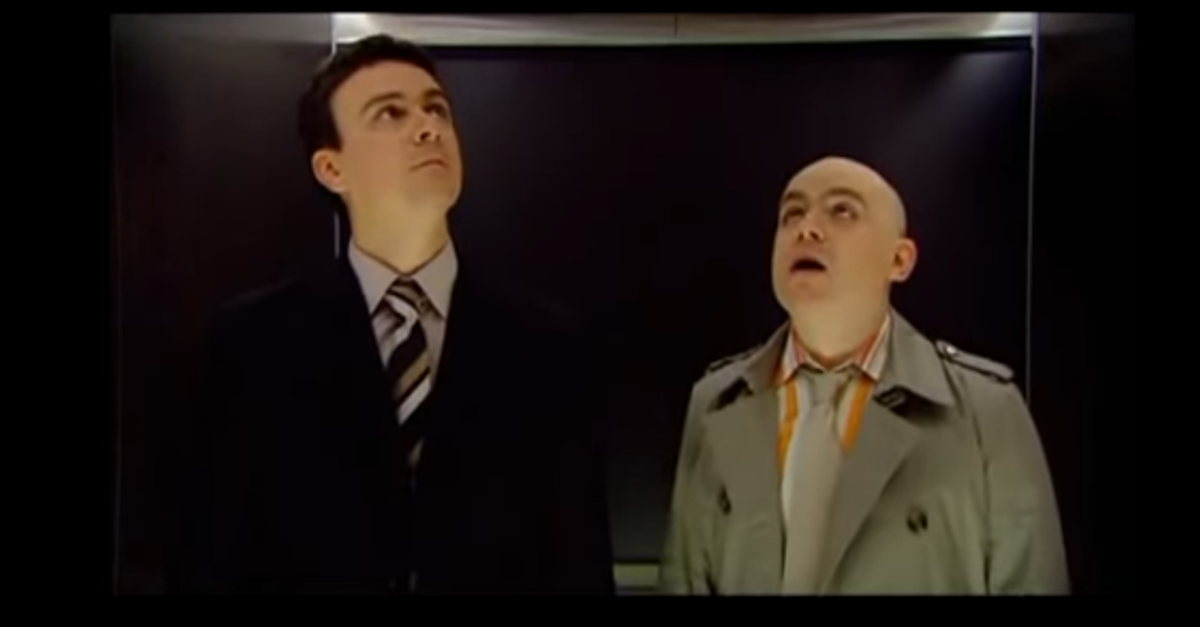