When he went to a roast of Justin Bieber, Hannibal Buress didn’t hold back his hate 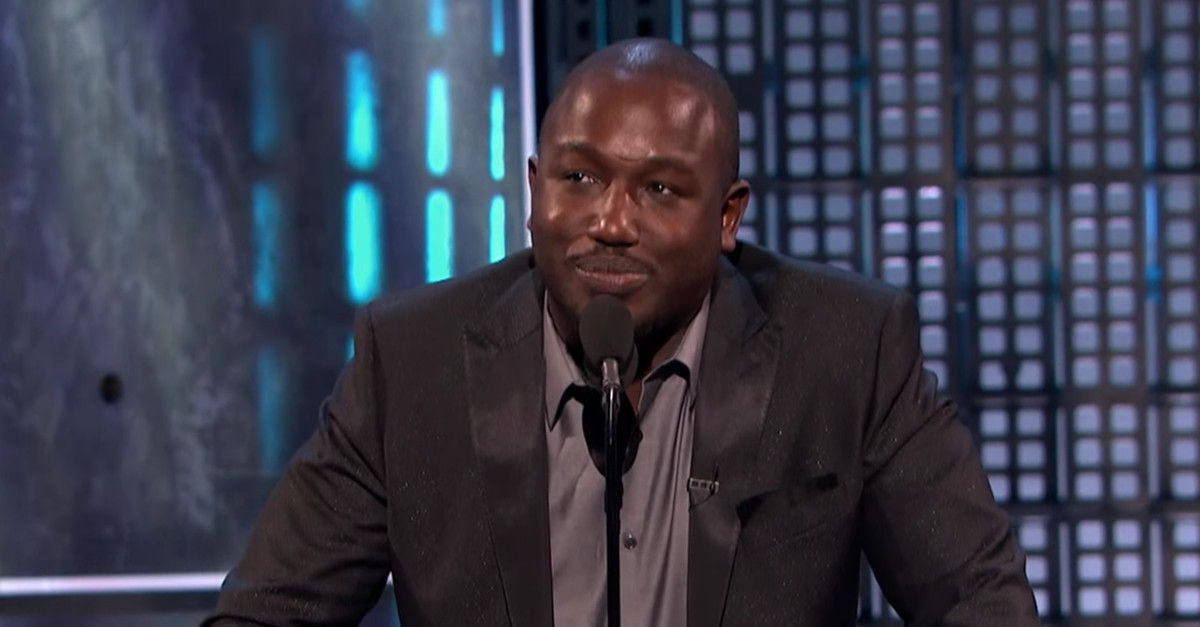 During the May 2015 Comedy Central Roast of Justin Bieber, Hannibal Buress didn’t hold back that he wasn’t very excited to be there and wasn’t a big Bieber fan.

Buress’ Bill Cosby line referenced an earlier stand up bit of his that reminded people that Cosby had been accused of rape. After Buress’ bit went viral, dozens of Cosby accusers came forward to say that Cosby had raped them.

RELATED: The guy who helped bring down Bill Cosby shut down a heckler in the greatest way possible

One joke that didn’t make the cut was a bit that Buress performed about how clear the motives of the evening were, something that Comedy Central execs must not have liked.

“They say that you roast the ones you love, but I don’t like you at all, man. I’m just here because it’s a real good opportunity for me,” Buress said at the live taping.

“Actually you should thank me for participating in this extremely transparent attempt to be more likable in the public eye. And I hope it doesn’t work.”