When Robin Williams dropped this joke about Michael Jackson, the whole crowd lost it 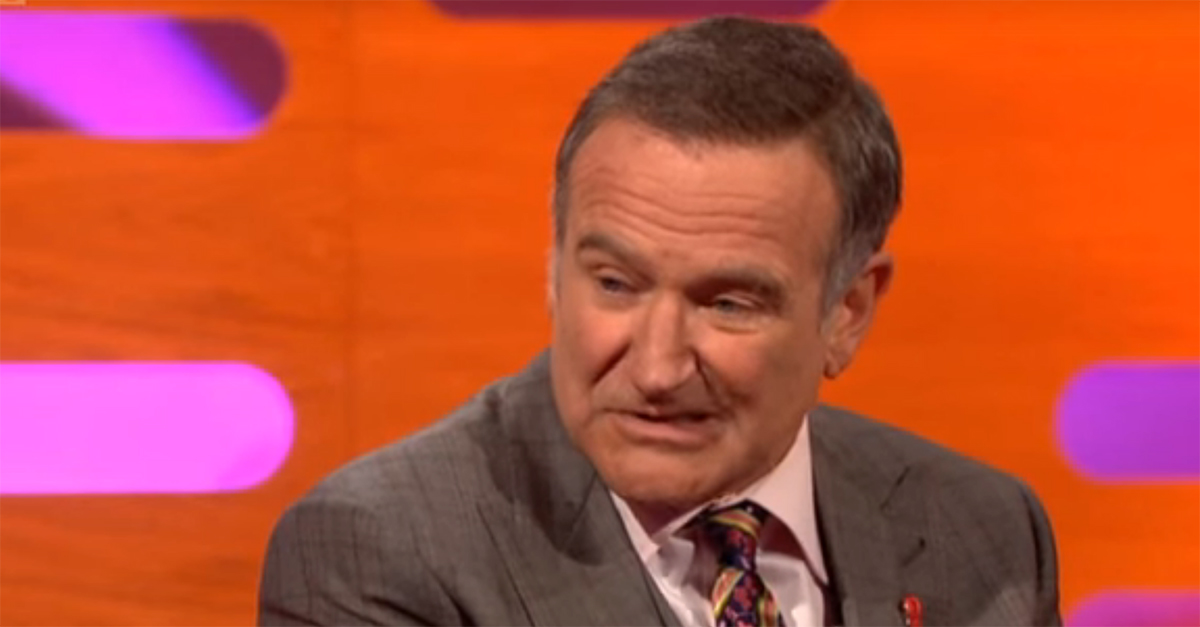 During a 2011 appearance on “The Graham Norton Show” on the BBC, Robin Williams opened up about his recent heart surgery.

Norton had heard that Williams had been using propofol, the same anesthetic that contributed to pop singer Michael Jackson’s death two years earlier.

In true Williams fashion he wouldn’t let a serious question about his health get in the way of a good joke.

“Michael Jackson was taking propofol to sleep, which is like doing chemotherapy because you’re tired of shaving your head,” Williams joked, sending the crowd into a fit of laughter.

Williams went on to joke about his children’s names and his love of video games.