There’s nothing more romantic than waking up next to the one you love for the rest of your life. Unless, of course, you have wine.

Twitter user @BLCKSMTHdesign showed the internet what was really important in this life with a beautiful display of love.

“[I] do not have a boyfriend so [I] made one out of boxes of wine,” @BLCKSMTHdesign explained while sharing pictures of the boxed wine boyfriend

Pictures were shared of the various adventures shared between the two, from cooking and spending an evening in to shopping together and having a day outside.

i do not have a boyfriend so i made one out of boxes of wine pic.twitter.com/1r6QKtUbvz

Needless to say, the mini photo series stirred the hearts of many.

Thank you so so much! We had fun taking them, he’s so photogenic 😍

My favourite is your boo booping you on the nose with the sauce, he's such a joker

You guys are precious! ❤️
This is the stuff lasting relationships are made out of.

Thank you, we’re not that into PDA but we took a chance

Some were ready to leave their own relationships after being inspired by this much better relationship.

I have a husband I might be willing to trade for this.

Their love story was even compared to the greats. 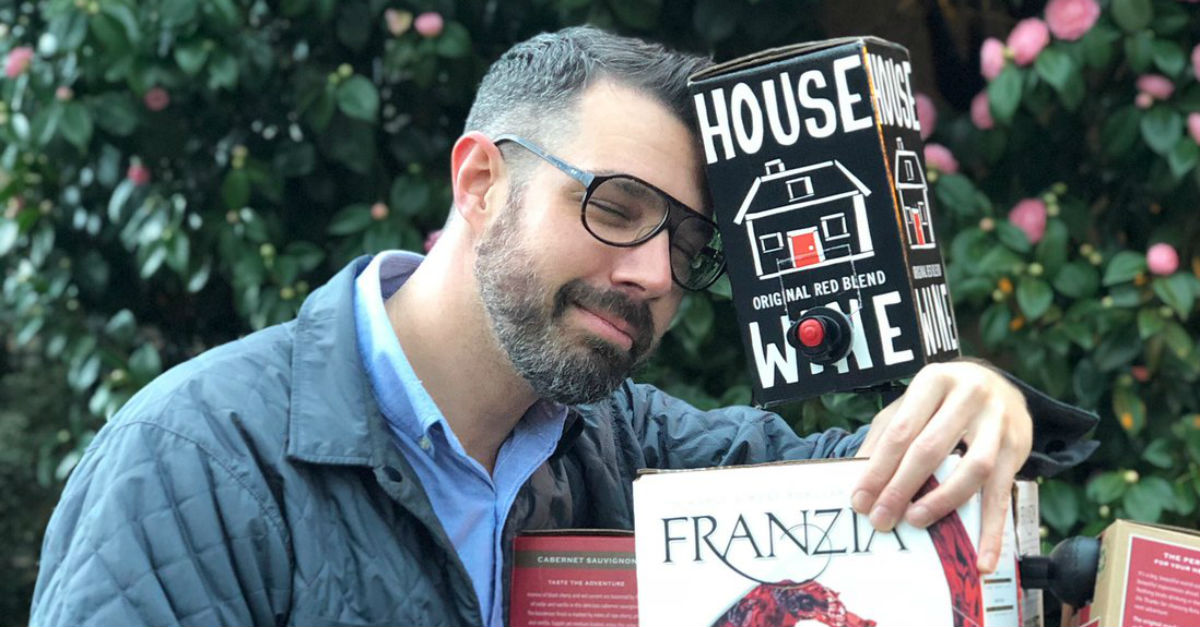