During the White House press briefing on Monday, the cameras caught the amiable Gizzi adjusting his glasses with what was either a practiced maneuver or full-blown magic. His fellow journalists took to Twitter to point out their colleague’s mischief.

.@johngizzi has DC's largest Rolodex and is capable of magic. pic.twitter.com/86o2U5XEAd

And so the “John Gizzi Challenge” was born, with all of us who wear glasses doing our best to re-create that little trick that Gizzi pulled off.

Gizzi has been a Washington, D.C., journalist for almost his entire career and he’s widely heralded as “the guy who knows everyone in Washington.” It seems likely that with his newest bit of magic, Gizzi has cemented his role as an icon in the cult that is D.C. journalism. 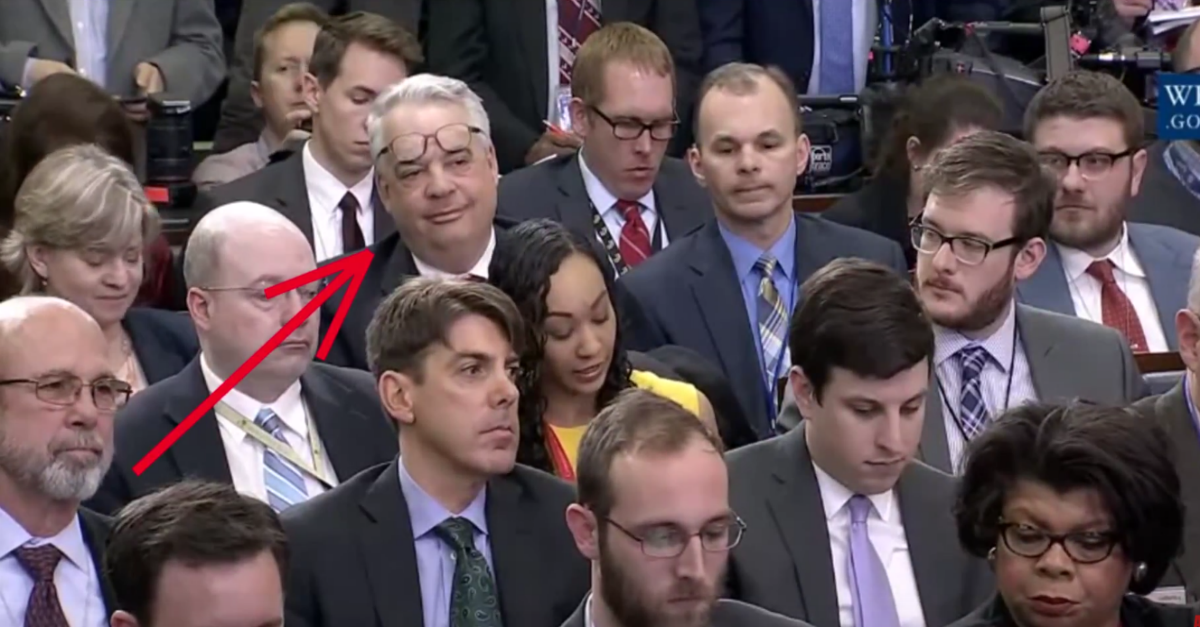