Woman Accused of Tying Up Husband and Cutting Off His Penis 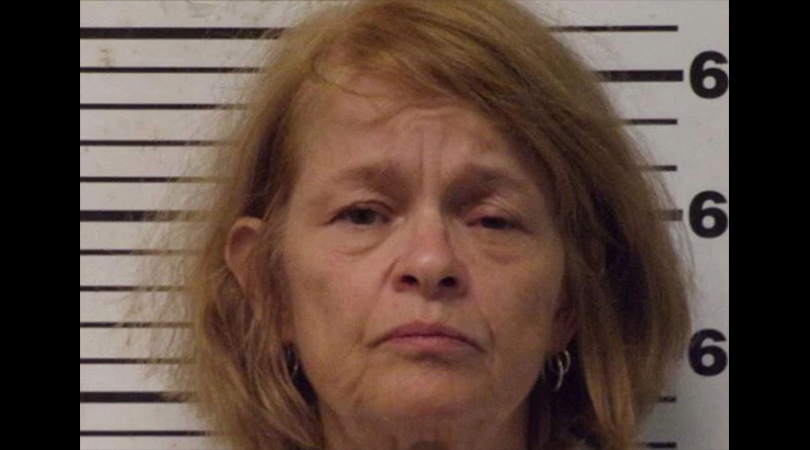 A North Carolina woman stands accused of tying her husband to the bed and cutting his penis off. An irreconcilable differences divorce seems inevitable at this point.

Victoria Frabutt has been charged with malicious castration which is, hands down, the most upsetting criminal act I’ve ever heard of. Right up there with

Deputies from the Carteret County Sheriff’s Office were called to the home of James and Victoria Frabutt around 4 a.m. after Victoria allegedly cut off her husband’s penis and tossed it aside. This according to the unfortunately named for both life in general and this crime in particular, Carteret County Maj. Jason Wank.

According to Wank (ha), deputies were able to locate James Frabutt’s severed penis and put it on ice but it’s unclear if doctors were able to reattach his member.

Authorities currently have zero idea why Victoria Frabutt tied her husband to the bed and then cut off his penis but whatever the excuse is, it’s probably not sufficient.

Victoria Frabutt was also charged with kidnapping (for restraining her husband against his will) and is currently being held on $100,000 bond.

Deputies responded to the residence just before 4 am this morning where James Frabutt reported his wife tied him up and pulled out a knife. The motive for the castration is still unclear.

Deputies were able to recover the body part where it was immediately put on ice and transported to medical personnel.

James Frabutt, 61, was transported to Vidant Medical Center in Greenville. His condition at this time is unknown.

Frabutt was charged with Malicious Castration and Kidnapping. She is being held in the Carteret County Jail under a $100,000 bond and her first court appearance is for Wednesday, 09/11/2019

Watch: Man Arrested For Cutting Off Penis of His Cheating Wife’s Lover