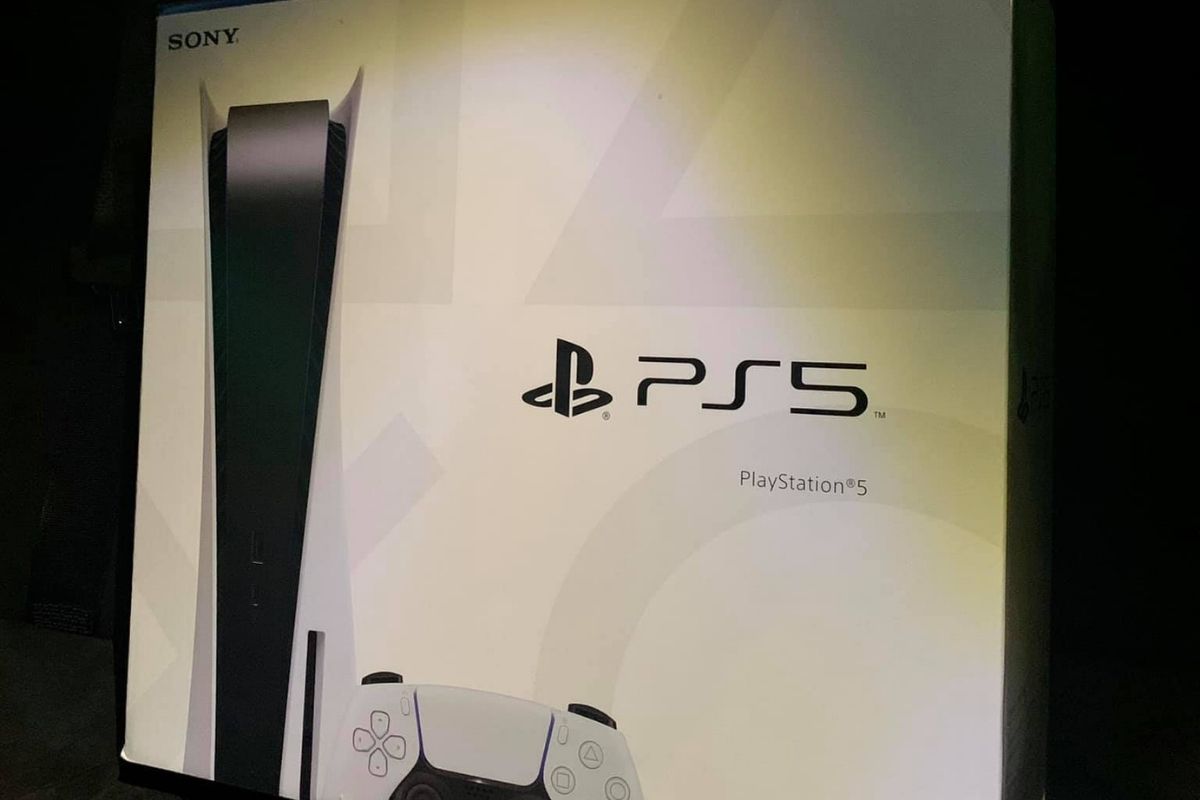 Someone protects this woman at all costs. I would have done the exact same thing. Sorry men, enough is enough. Turns out a Taiwanese man was very lucky enough to score the new Playstation 5, but not for long. The device was short-lived because his wife decided to sell the console when she found out it wasn’t indeed an air purifier like he had told her. LOLOLOLOL. You snooze you loose bud, that’s what you get for lying to your wife.

Jin Wu shared his experience on Facebook, saying he had arranged to meet up with the seller in person and even called to verify the purchase. The man was apparently met by a female voice, who he said did not sound like she was a gamer. But, he decided to go along with the purchase because it was the “cheapest to find on the day.”

When Wu met the seller to pick up his new PS5, he was greeted by a very sad middle-aged man instead of the woman. After a short and tragic exchange about where he had purchased the PS5, the husband admitted that he had actually tricked his wife into thinking that the game console was an air purifier. Wu said that the man told him he bought the new console at Pchome, which is a major online marketplace in Taiwan. He then asked him why he was selling it, to which the man answered, “It’s my wife who wants to sell it.”

Wu’s Facebook post read, “I went silent after seeing the look in his eyes. I could feel his pain. Seems like women can still tell the difference between a PS5 console and an air purifier.” Yikes. This poor dude probably got yelled at for HOURS. But hey, the real trick here is probably discussing things with your significant other before you decide to buy anything big, like a Sony PS5. Those things aren’t cheap, they start at $400….so yeah, big purchase. Sorry, dude.

Watch: Wife Celebrates Abusive Husband’s Death By Dumping His Ashes In The Trash