Will Ferrell and Amy Poehler are the latest pair to film one of Wired’s unorthodox interview segments in which celebrities answer some of the internet’s most searched questions about themselves.

The premise is simple but its results are often hilarious: two stars sit next to each other in a room and presented with questions pulled from Google’s autocomplete function.

This unique method of questioning creates may brief humorous moments thanks to the weird and random questions members of the general public have typed into Google, like “Is Amy Poehler in Tenacious D?” and “What is Will Ferrell’s pimp name?”

Ferrell and Poehler — who were promoting their new movie “The House” — aren’t the first big stars to participate in the segment. Former pairs include Chris Pratt and Jennifer Lawrence, and Steve Carell and Kristen Wiig: 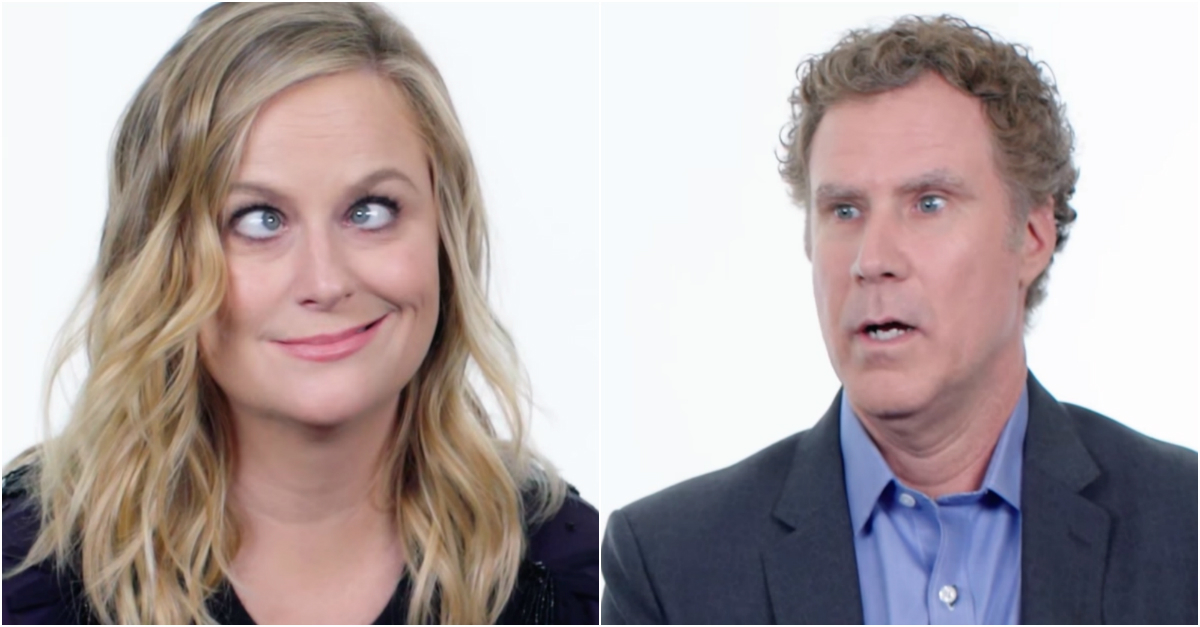