Will Ferrell is back on the big screen with Amy Poehler in their film “The House,” and the film is certainly a turn from the actors’ typical roles. The two play a married couple who find themselves deep in the hole after they realize that sending their daughter to college is going to be a lot more expensive than they expected.

RELATED: When bloopers are perfect: Will Ferrell “can feel it down in my plums” and not a single actor on set can keep a straight face

They begin running an underground gambling ring from their basement, which, of course, evolves into a mix between a full-blown casino and a club. Ferrell does not usually play the adult, and thus it is an interesting digression from his typical roles. “The House” also marks the directing debut of Jay Cohen, who, according to his IMDb profile, has a number of impressive writing credits under his belt, including “Neighbors” and “Mike and Dave Need Wedding Dates.” The film will be released in the summer of 2017.

RELATED: ESPN’s top 10 Will Ferrell moments are some of the funniest clips in sports 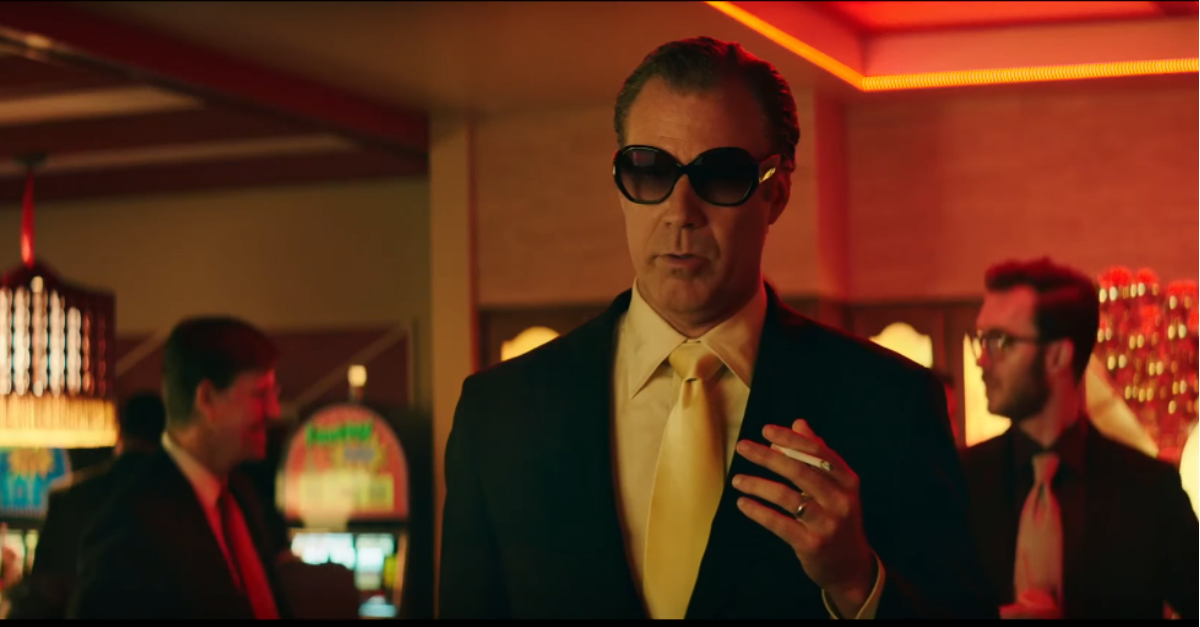