Will Ferrell meeting George W. Bush wasn’t as glamorous as you might think 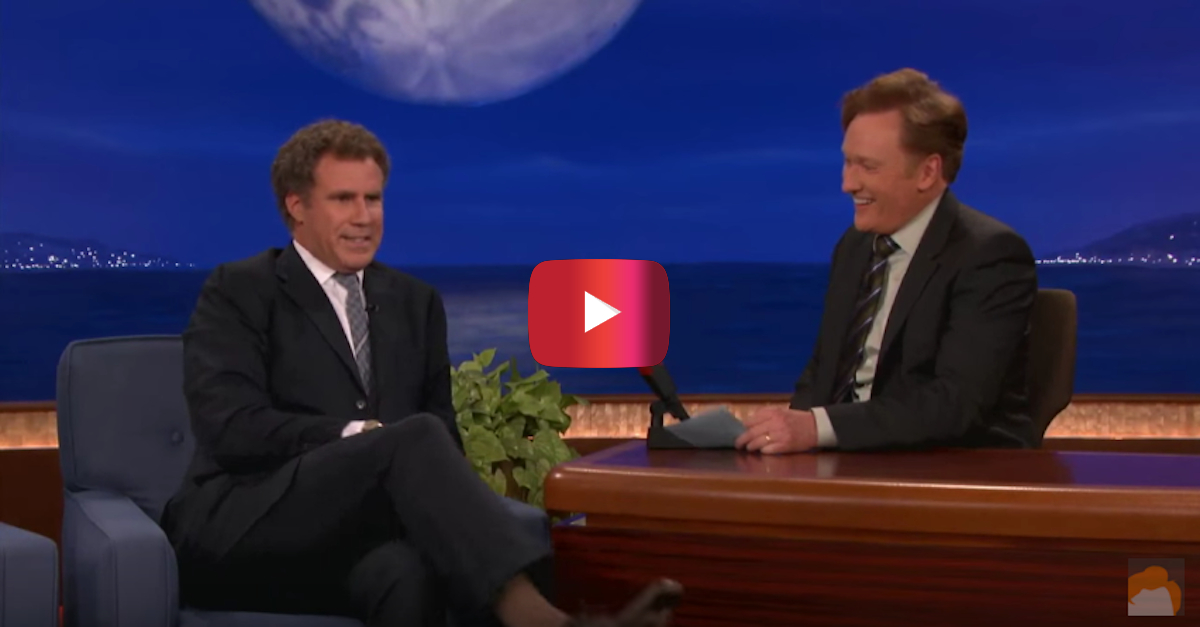 For a long time on “Saturday Night Live,” Will Ferrell played George W. Bush and did a fantastic job of it. Everyone loved his impersonation of the President, and Ferrell was duped into thinking that that the former governor was a big fan of his too. Someone told Ferrell that Bush was on the set for a show, and he went go to meet him. Bush absolutely had no clue who Ferrell was when they shook hands.

It wasn’t until later that Bush realized he had met the man who had been making fun of him as he was running for President in 2000. Ferrell would go on to have a successful career as a comedian and would even play a presidential candidate in the movie “The Campaign,” for which he used some of the same sort of tricks he had used for his Bush impression. That’s also why he was on “Conan” in 2012 for an interview — to promote the movie.