In a 1999 episode of “Saturday Night Live,” Drew Barrymore appeared in a ‘Celebrity Jeopardy’ sketch as actress Calista Flockhart.

As always, comedian Will Ferrell appeared as beleaguered “Jeopardy” host Alex Trebek who had to battle against the stupidity of the celebrity contestants.

RELATED: Will Ferrell shines in what might be the best “Celebrity Jeopardy” ever

This is perhaps best explained by Trebek’s reaction to the Final Jeopardy category.

“Right, right.. say, let’s move on to Final Jeopardy, that should be a lot of fun. And the category is: The Federalist Papers. Wait, wait, I’m sorry, that’s my bad. That’s for regular “Jeopardy”, which we’ll be taping later today. Your category is: Horsies. All you have to do is tell me “Are Horsies pretty?” Trebek explains.

“Yes or no, we’ll except either answer. ‘Are Horsies pretty?’ Keep in mind, there’s no wrong answer. Let’s see what all of you wrote, starting with you, Mr. Cage, and you wrote.. and you’re podium is gone.” 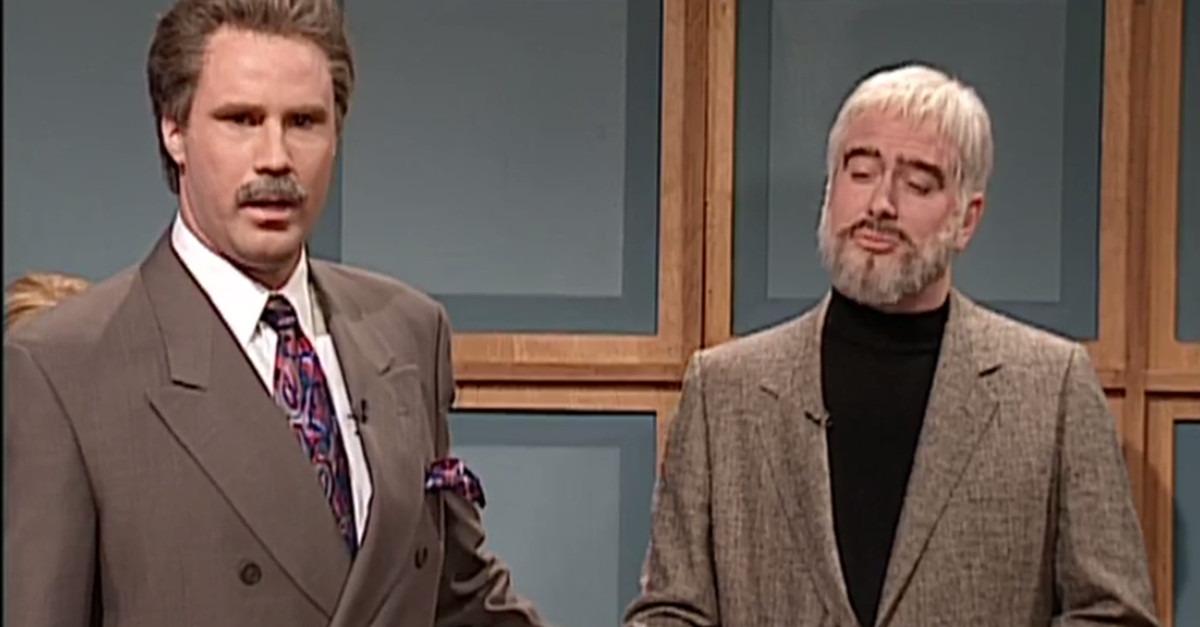