In the twenty years since “Celebrity Jeopardy” first appeared on “Saturday Night Live,” over a dozen iterations have been broadcast. In October 1999, former cast member Norm MacDonald returned to the program to host the show and reprised his legendary impression of actor Burt Reynolds. 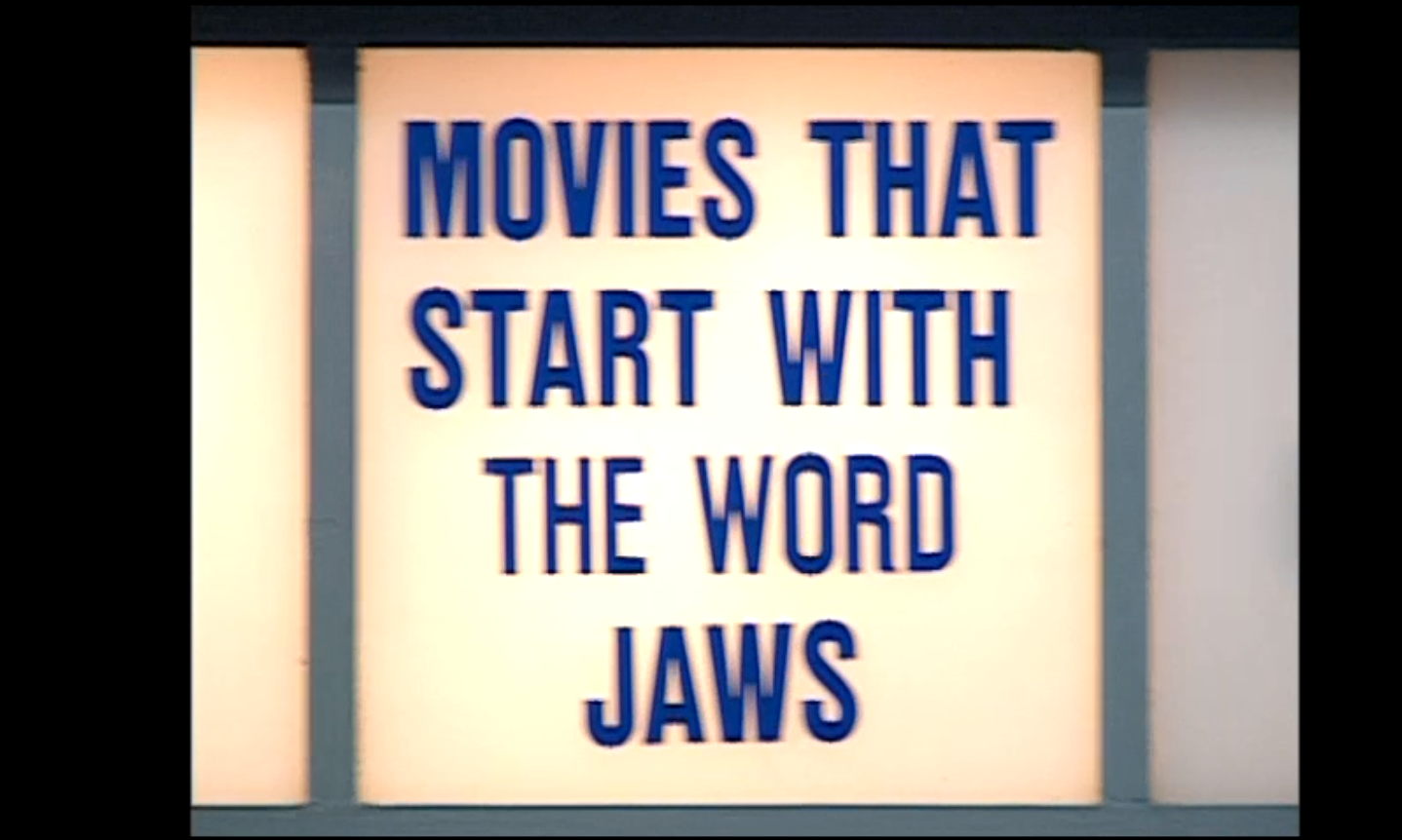 The show began with Reynolds changing his name to Turd Ferguson, a move that mortified Will Ferrell’s Alex Trebek, and would be revisited on the program 16 years later, during the “SNL” 40th anniversary celebration. 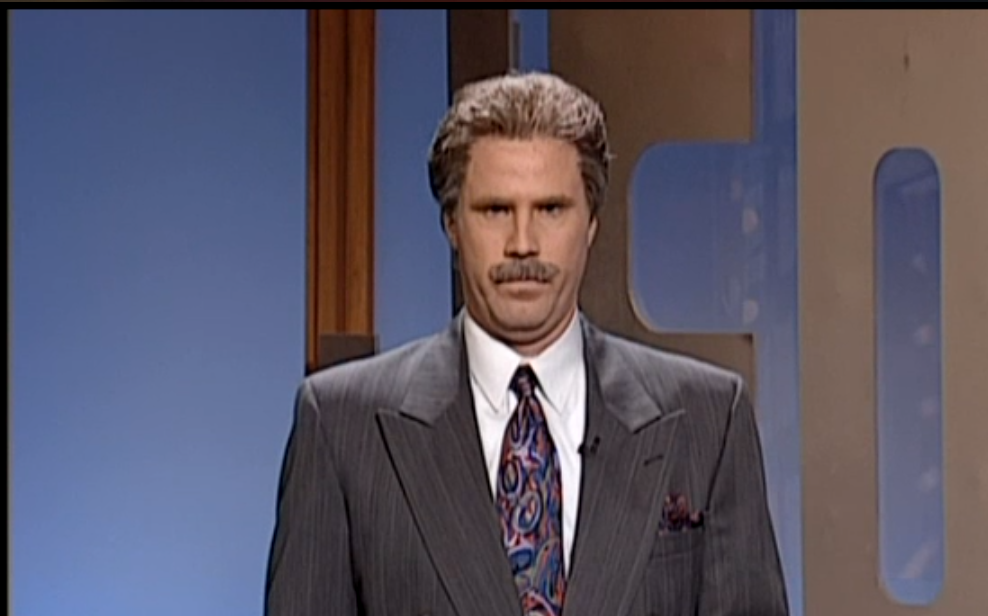 Categories such as “Condiments,” “Movies that Start with the Word Jaws” and “Your Ass or a Hole in the Ground” highlight a sketch that also featured some classic back and forth between Trebek and Sean Connery, masterfully played by Darrell Hammond. 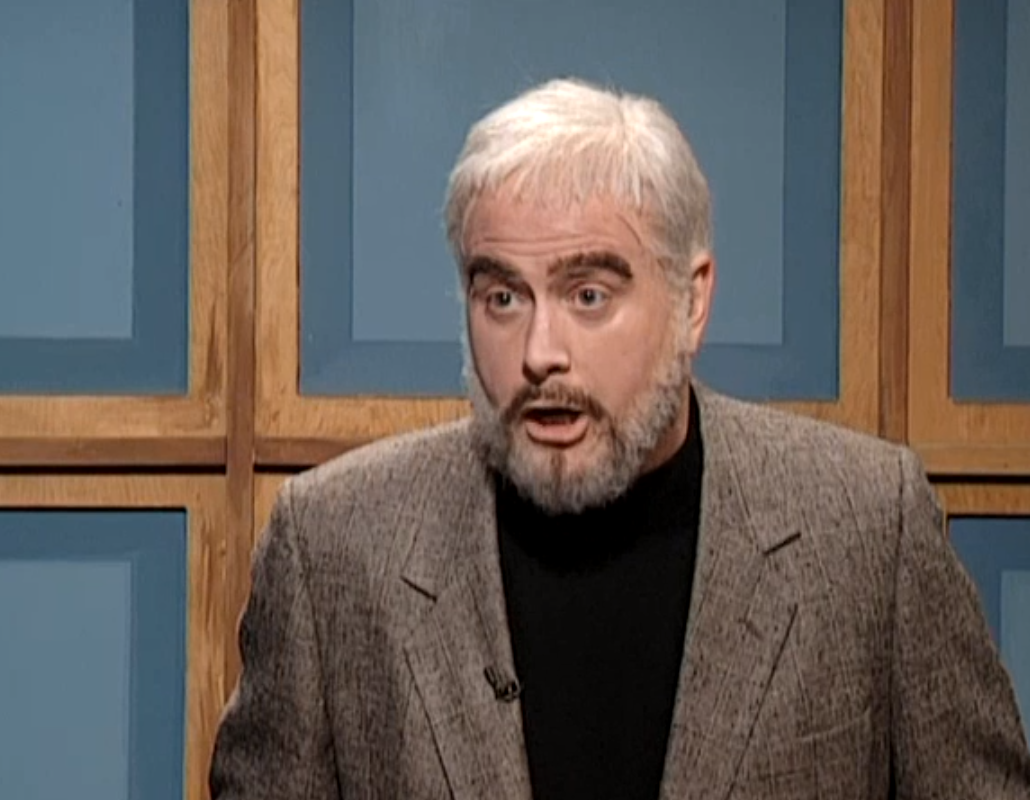 In a 2011 piece in Splitsider, writer Megh Wright hailed this edition of “Celebrity Jeopardy,” and praised the work of all involved, including a fresh faced Jimmy Fallon as actor French Stewart.

“This is the sketch that gave birth to Turd Ferguson, one of comedy’s greatest names, and to see four strong ‘SNL’ impressionists working together this well makes this one of the stand-out Jeopardy sketches,” Wright wrote.