We recently posted a piece about an old MADtv sketch starring Michael McDonald. McDonald’s “Stuart” character on MADtv was a stand out character during his ten years on the show, and we wrote that a sketch in which Stuart’s mother has to have a parent-teacher conference was one of the show’s funniest moments ever.

Rare Humor reader Justin Case (which we aren’t sure is a pun or a real name) wrote in that he thought that MADtv’s Will Sasso impression of Arnold Schwarzenegger was among the show’s best moments.

After looking through some old clips, we agree that Sasso’s impression is hysterical, though it needed a little seasoning.

RELATED: MADtv’s funniest moment may have been when Stuart went to school

In 2013, Sasso went viral by using Vine to bring his famous Schwarzenegger back to life.

The Vines showed Sasso’s day-to-day activities, with a running commentary from his Schwarzenegger character.

Whether Sasso showed himself driving around Los Angeles, or dealing with tourists in New York City, the Vines proved to be a unique way to use what was then a new social media platform. 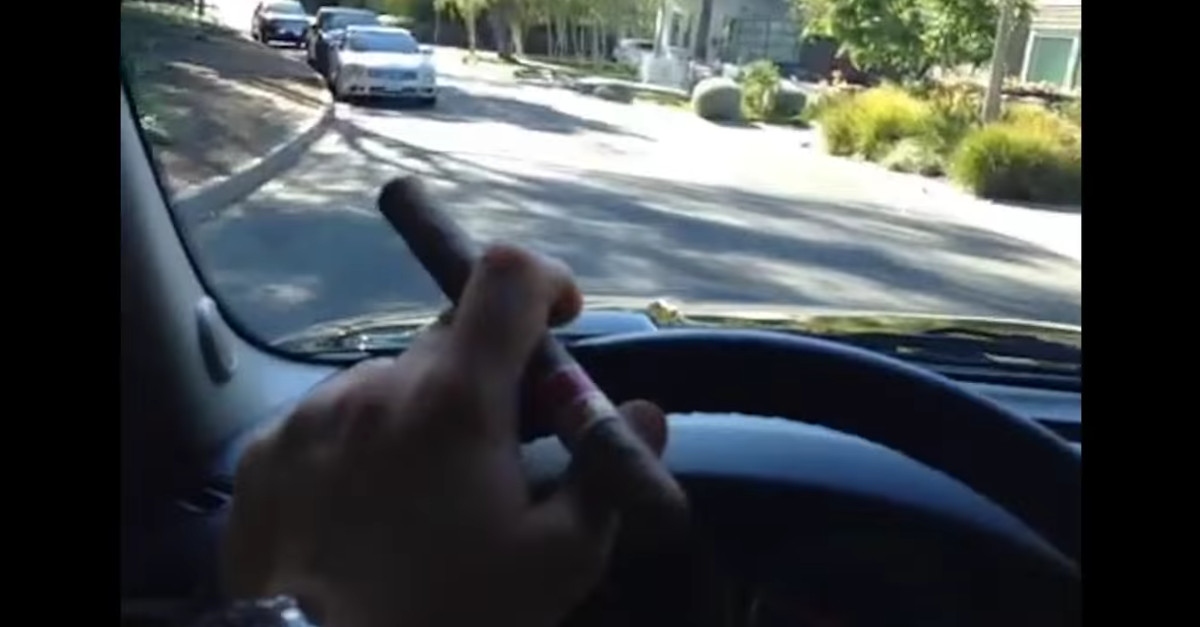