With just two words, Danny DeVito helped make one of the funniest TV moments ever possible 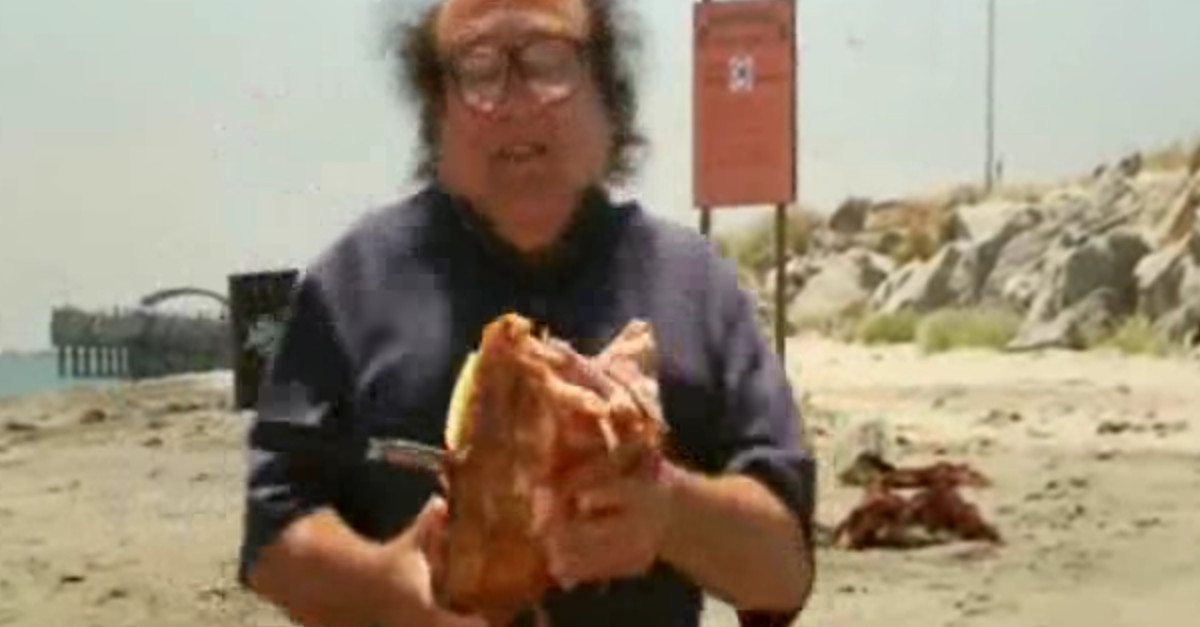 What is a rum ham?

If you asked Frank Reynolds, played masterfully by Danny DeVito on FX’s “It’s Always Sunny In Philadelphia,” he would explain to you that it’s an easy way to get both your food and booze. A rum ham is pretty self explanatory: it is a ham soaked in rum.

In the season seven episode “The Gang Goes to the Jersey Shore,” Reynolds brings a rum ham along so that he can kill two birds with one stone and get intoxicated while he eats.

“This is ham, soaked in rum. It is loaded with booze,” Reynolds explains.

During the episode Frank loses the ham, until he is eventually reunited with his beautiful creation.

Several years later, “Sunny” co-creator Charlie Day admitted that he had tried rum ham after someone sent him over a glass of rum with a piece of ham in it while he was out to dinner in North Carolina.

“It was disgusting,” Day said.

“I took a sip and I smiled and said thank you.”