With the discovery of new planets and the rise of SpaceX, Colbert wants to be an astronaut — can he make the grade? 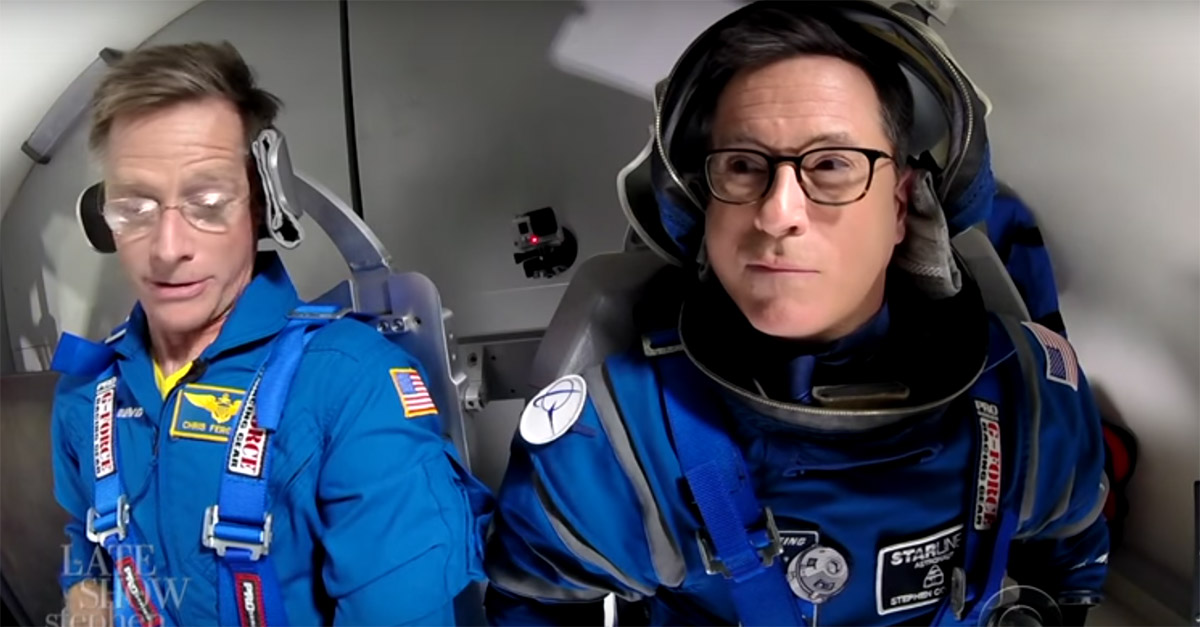 Being an astronaut is a famously difficult job. You have to have a thorough command of volumes of scientific and operational knowledge, and you have to have a cool enough head to make good choices in moments when a mistake could be lethal. Clearly, the best person for the job would be a late night TV host with a theater degree, so Stephen Colbert wants in. He went to NASA’s headquarters to see if he was up to snuff for space travel.

Unfortunately for Colbert’s spacefaring dreams, his assessments didn’t go too well. From using the wrong astronaut jargon to breaking pieces off of the flight simulator, he can’t seem to catch a break. At least he got to try out a bunch of NASA’s equipment, including their brand new, futuristic space suits (though he had some doubts about how flattering they were to his figure.).

It seems that Colbert will have to wait for one of SpaceX’s commercial flights.