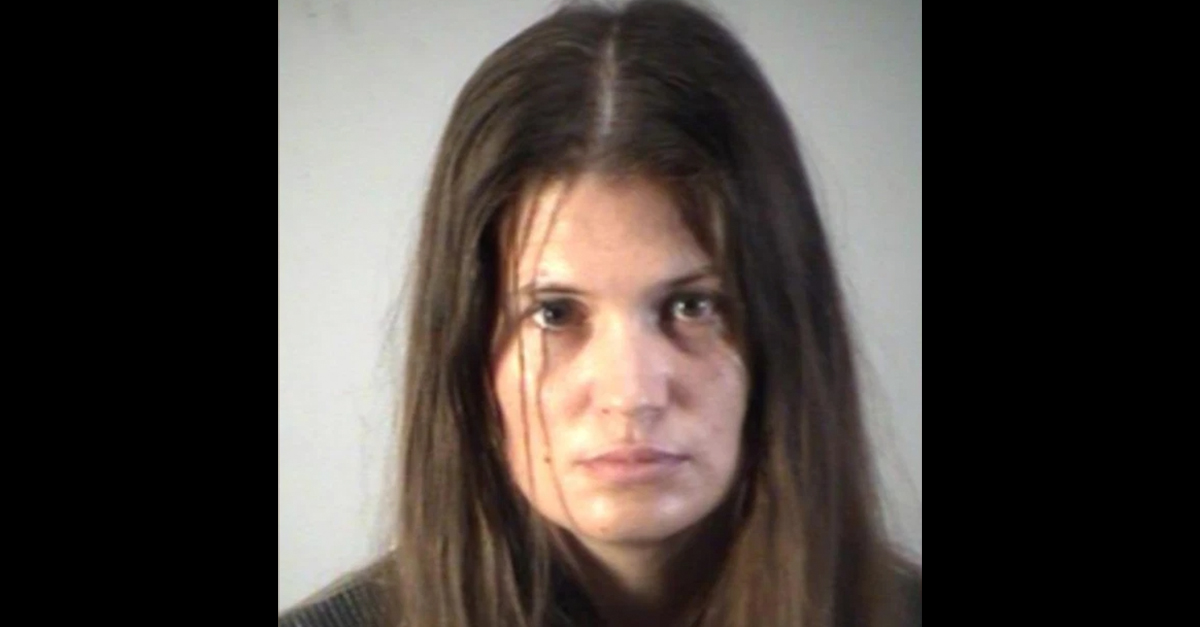 A Florida woman who was trying to graphically, albeit digitally, have an intimate moment or twelve with her incarcerated boyfriend ended up getting locked up herself after her kid walked in on her in the virtual love fest.

32-year-old Noelle Rascati was getting it on, pandemic style, with her 26-year-old partner Tathan Fields, who is serving a fifteen-year sentence. Things were pretty hot and heavy. Toys were involved. No doubt moans were moaned and absolutely filthy (but maybe also hot) things were shouted and muttered and gasped and exclaimed.

The only problem was that Rascati’s little kid was in the room the entire time, walking around and, hopefully, oblivious to what mom and the man making weird noises from the computer, were doing.

2. This goes for the guy too. I mean, I guess jail makes you kind of desperate, but still. A baby running around the room while you yank on yourself is like a hundred bridges too far. Prison can’t be that bad.

3. There’s at least a fifty percent chance that at some point in that little kid’s life they have picked up and played with a graphic as hell sex toy that their mom left laying around the kitchen or something.