Woman Bites Boyfriend’s Penis After Accusing Him of Cheating 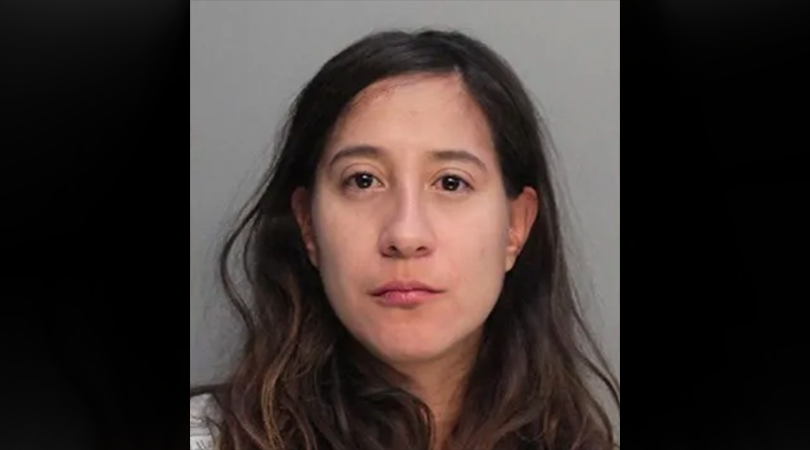 The way to a man’s heart is through his stomach. Conversely, the surest way to lose a man’s heart forever is to attempt to put his penis in your stomach. By trying to literally eat it. Ironic, then, that Esperanza Gomez, 33, bit her boyfriend’s penis because she was enraged at the idea that he may fancy other women. Because that Florida man for sure does now.

The night of the penis biting began innocently enough. The couple enjoyed a night of drinks in their Miami Beach apartment from roughly 9 p.m. to 3 a.m. At some point a female friend of theirs came over and joined them. A seemingly fun addition to the evening’s festivities. Until she left.

After the friend left the apartment the boyfriend told police that Gomez became upset and accused him of wanting to have sex with their friend. Gomez then grabbed both of her boyfriend’s arms and began jabbing him in the chest with a knife. Police later found red marks on the boyfriend’s chest that seemed to confirm his story.

The boyfriend then told Gomez that if she didn’t stop he was going to call police. It was at that point that Gomez bit her boyfriend’s penis out of frustration. When police arrived Gomez was arrested for assault with a deadly weapon and battery.

There is, of course, only one important question here. How did Gomez’s frustration expressing penis bite go down, exactly? It sounds like she basically did a frustrated wall punch, but with her mouth and teeth, on a penis. As in, she was jabbing her boyfriend with a knife and he was like, “Stop or I’m going to call the police.” So then Gomez let out a frustrated scream and, instead of turning and punching the wall to release her anger, she jabbed her head downward and bit his penis. Maybe with a loud “Grrrrrrr” for good measure.

Basically that? But, again, with a bitten penis.

This story was originally published November 15, 2019.