If you put a ravenous wolf and a human being in a room together, and then went back to check on them a few hours later, and the woman was like, “Please help me the wolf bit my ear off!” you’d think, yeah, that sounds like it went as expected. Why wouldn’t a wolf bite at least a person’s ear off?

44-year-old Allison Thompson Weaver from Rochester Hills, Michigan was found by police on top of her victim, covered in blood when authorities entered her victim’s apartment after neighbors reported hearing a struggle as well as painful moans and cries for help.

I mean, who hasn't done this? pic.twitter.com/C6pmOfxQbK

They also found the victim without part of her ear and suffering from serious puncture wounds.

Weaver claims she attacked her victim because she’s a wolf and her victim is a vampire. (“We’re just mortal supernatural enemies is all, officer, I swear.”) At one point during their battle for control of the night, Weaver purportedly told her victim, “Sorry, but you’re gonna have to die today.”

Of course the victim, an unnamed 48-year-old woman tells a much less insane and presumably more reliable version of the events that cost her an ear. Weaver had come over for drinks, made a sexual advance, and was denied by the victim. The victim then attempted to go to bed and was viciously attacked by Weaver.

Put her in the zoo and throw away the key.

This story was originally published October 31, 2019. 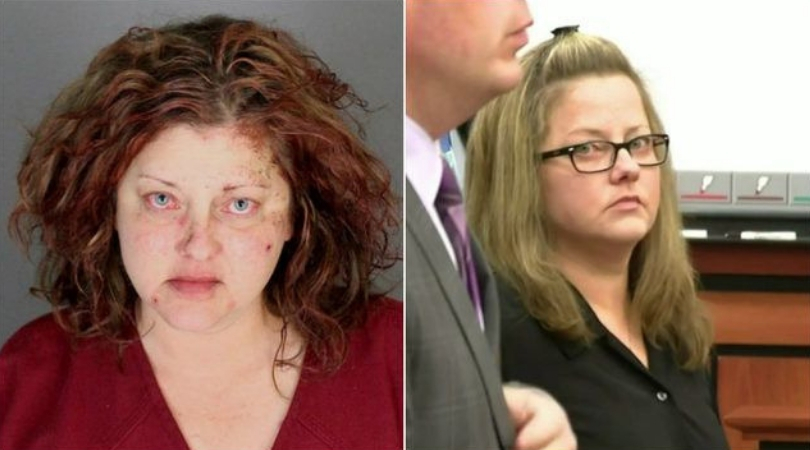