Woman Bites Off Inch of Man’s Tongue While Kissing 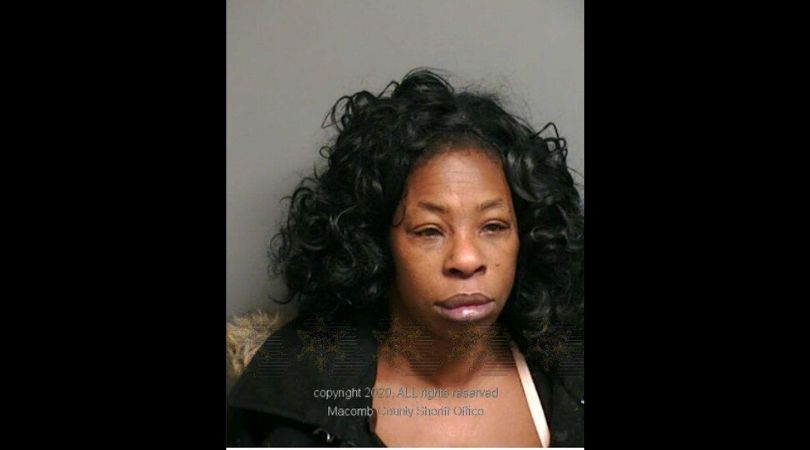 A Detroit woman decided to take kissing to another level and literally bit off the tip of “her friend’s” tongue while they were kissing at an apartment. Yup, she just chomped down on him because well, she was probably a little bit too excited. That or maybe she was hungry?

According to authorities, 52-year-old Youlette Wedgeworth and her friend were engaged in consensual kissing when Wedgewroth decided to bite off an inch of the man’s tongue! YES, an inch! Can you imagine the pain this man went through! I mean, biting your own tongue by accident hurts, imagine someone else biting off a WHOLE INCH! Hell no, I would have pushed this woman off asap.

Police stated they were called to the scene where they found the man bleeding from his mouth. They were able to recover the piece of tongue in the bedroom of his apartment. According to Macomb County Prosecutor Eric Smith, this is the first case of this nature in his 27 years in the Prosecutor’s Office.

The Michigan woman was taken into custody and the man was taken to a nearby hospital for treatment. Macomb County prosecutors charged Wedgeworth with aggravated assault, a one-year misdemeanor that carries a possible fine of $1,000. Wedgeworth was arranged in the 37th District Court and is being held in lieu of a $25,000 bail.

This is so insane, I am amazed at the strength of this woman, really. I mean, she physically bit the man’s tongue and took off a chunk! Now he has to live his whole life with 1/4 of it. Try explaining to your girlfriend or boyfriend that you’re missing a piece of your tongue because a vampire tried to cut it all off. I really want to know why she did it, either this man did something horrible to her and she wanted revenge, or she’s just crazy.

But, Michigan Department of Corrections records shows that the woman has previously served prison time on a conviction for assault with intent to do great bodily harm back in 1997. So, maybe she just missed jail?