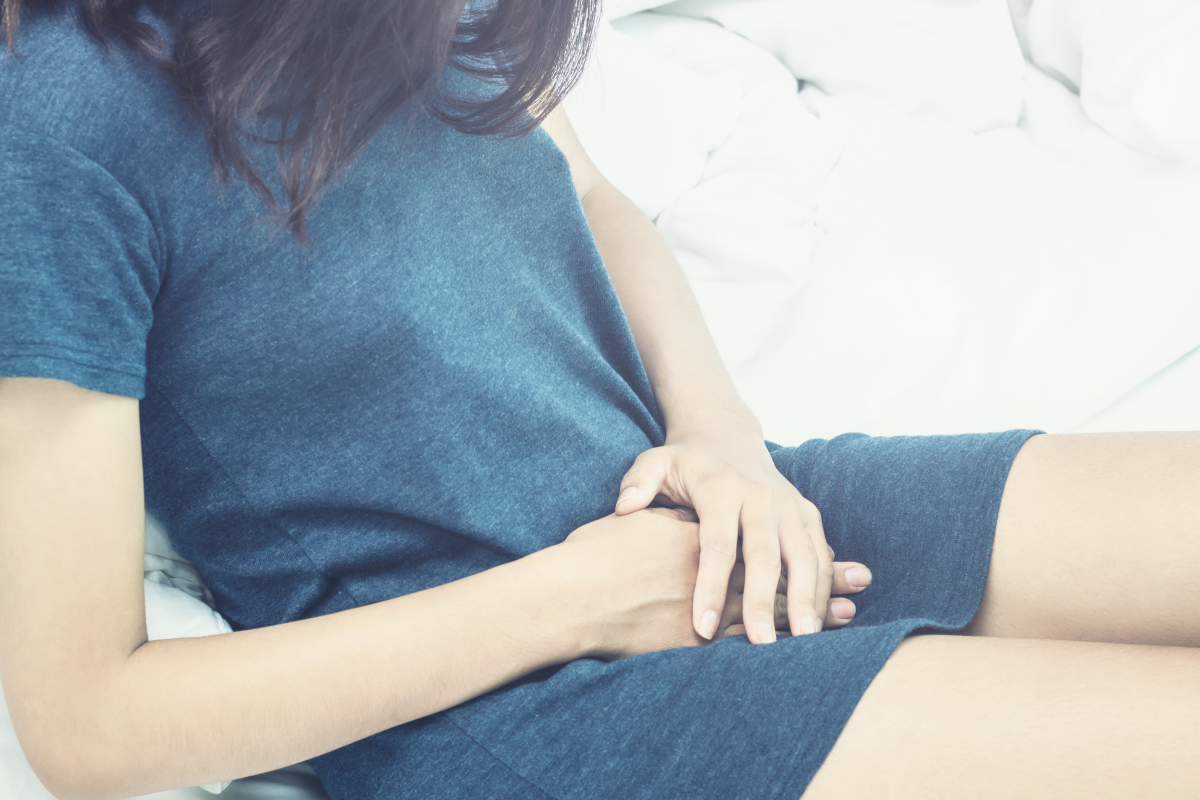 My relationship is not perfect.⁣⁣ My sex life is not perfect. ⁣⁣ My partner is not perfect.⁣⁣ I am not perfect.⁣⁣ But our devotion to keeping open, clear lines of communication between us at all times is STRONG AF.⁣⁣ I used to think my relationship would be good when I found the perfect person.⁣⁣ The person that would perfectly understand and complete me.⁣⁣ Now I know that person doesn’t exist.⁣⁣ No one is perfect.⁣⁣ No one – and I mean NO ONE – will ever understand everything about you.⁣⁣ And that’s OKAY.⁣⁣ So LONG as you are both committed to working on it. To TALKING. To never acting based off assumptions or expectations.⁣⁣ People always ask me for the secret to my sex life. They expect it’s going to be some crazy, magical secret. ⁣⁣ But it’s just communication.⁣⁣ That’s it.⁣⁣ I ASK for what I want.⁣⁣ My partner ASKS for what he wants.⁣⁣ We NEVER expect one another to mind-read when one of us is horny, or hurt, or pissed off. We TELL each other (kindly) what’s affecting us.⁣⁣ We don’t leave anything to chance.⁣⁣ We make our needs crystal clear.⁣ And while our relationship isn’t, and never will be, perfect, it’s pretty damn amazing. 💖

This story was originally published June 19, 2019.