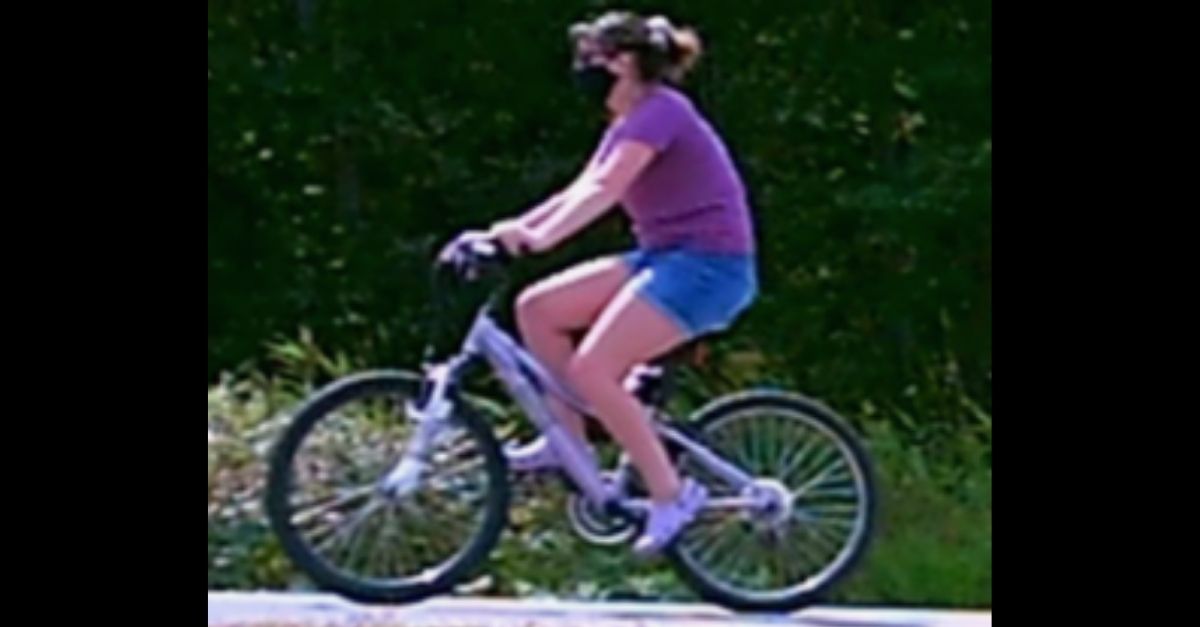 I’m not sure if this is something that I’ve just started to recently notice, or if COVID-19 and the pandemic is causing people to do more things with feces of any kind for that matter, but what’s with all the poop lately? Suddenly, police officers have to worry about poop complaints, and again, I’m not sure if that’s something they’re used to or if it’s still weird for them to have to answer to those kinds of calls.

In Hampden, Maine, the Hampden Police Department is looking for a woman who clearly feels incredibly strongly about her political stance. Witnesses reported that she was wearing denim shorts, a purple top, and purple Crocs while riding a purple bike. So yes, we get that her favorite color may be purple.

Well that’s certainly one way to express how you feel about President Donald Trump and his fellow Trump supporters.

As hilarious as it is to think that someone is actually putting dog poo in letterboxes of Donald Trump supporters, or any mailboxes in general, Canwell continued to explain that “defacing political advertising and vandalism is a crime and putting feces in mailboxes is not legal either.” And according to WGME, the Hampden Police Department is still asking for more tips and information if anyone sees anything.

As police search for the mysterious purple poop lady, who obviously feels some type of way about President Trump, hence being the woman dropping dog poop in Trump supporters’ mailboxes, I can’t help but wonder if there’s some federal law that specifies what to do and what not to do with feces. I wish that it I could be behind how people display how they feel about their political views, but I do understand why it has to be regulated sometimes.