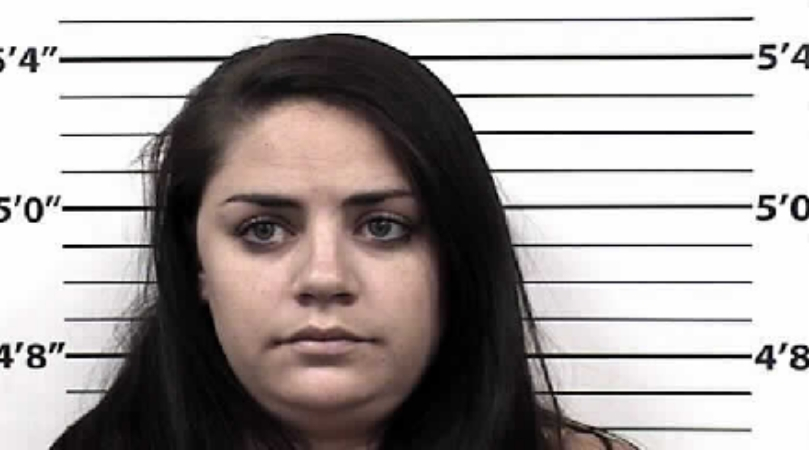 Does your city have those electric scooters lying around everywhere? Have you ever been tempted to ride one while leaving Happy Hour after work? Well, here is your daily PSA telling you not to. Because you can get a DWI. Yup, seriously, cops are now arresting people for driving e-scooters while intoxicated.

Forget about having a few drinks and getting behind the wheel of your car, now it’s all about scooting your way around town! Which is exactly what 26-year-old Lily Romero did, and is now facing charges of aggravated DWI. How did cops find the New Mexico rebel? Well, basically she was arrested for swerving her way around Downtown Albuquerque, and accidentally went the wrong way on a one-way street.

When asked where she was coming from, Romero told officers that had just left a brewery and was headed to another Downtown bar on the electric scooter! The balls on this woman amaze me, let me just tell some cops I just came from a brewery.  Pft. So, since she basically broke the law by failing to yield for traffic, she was pulled over and agreed to a field sobriety test.

Obviously not doing so well, Albuquerque police officers quickly gave her a breathalyzer test after not being able to pass the officer’s “eye test,” which revealed she was above the legal limit of .16. Since she didn’t follow the “appropriate” traffic laws and was clearly drunk driving, she was put behind the cop car. Despite telling officers that she wasn’t drunk and that her grandfather had just passed away, trying to maneuver her way out of the situation.

Would you choose Uber or Lime to get around the city?!? My kids have a clear winner! • • • #havefun #enjoylifetothefullest #uber #limescooter #boymom #wild #makememories #denver #citylife #transportation #sayyes #trynewthings #kidatheart #nevergrowup #adrenalinejunkie

I have to admit, her arrest sort of makes sense. E-scooters are classified as “moped vehicles and are subject to traffic stops and citations” if any traffic laws are broken and can go up to 10mph. You can seriously injure someone who isn’t paying attention. So yeah, riders need to obey all traffic signs and lights as if they were driving a motor vehicle.

Or maybe just maybe not drive anything while you’re drunk to avoid getting a DUI. Especially electric scooters, which are basically an accident waiting to happen. Those things are the devil, trust me. I can tell you by experience. I rode one for 10 minutes and ended up with a fractured foot. So yes, we’ve broken up forever.