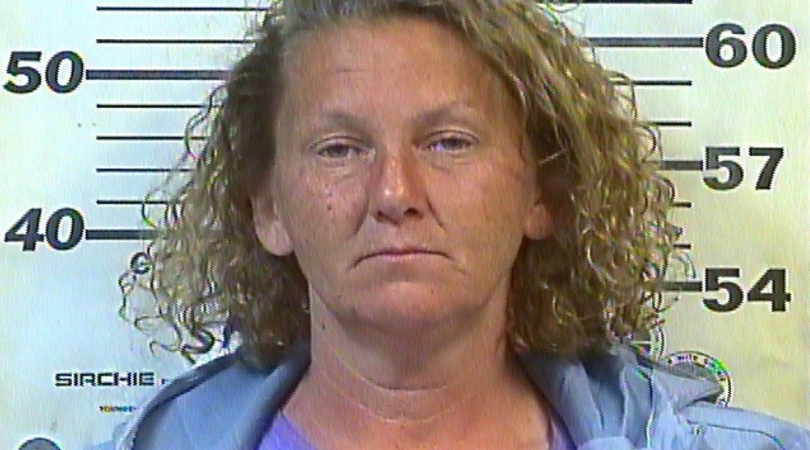 I love coffee. So much that sometimes I think I have a major problem because that’s the only way I can survive a full day. If I don’t have my coffee in the morning, I won’t function. I’m pretty sure half of the world is like this, no shame in it. It tastes so good and gives you that motivation to go on with your daily tasks. But this woman, this woman went to the extreme to get a little cup of joe at 5 am!

45-year-old Sally Selby from Tennessee was charged with theft after officials pulled her over for driving in a slow lane on the main street. What was she driving? A Walmart Scooter! The women allegedly drove an electric scooter that belonged to Walmart to Waffle House, simply because she wanted a cup of coffee.

Selby told police officers she had built the scooter herself and someone had ripped the lights off of it. But of course, officers didn’t believe here because of the big white logo in the back. Walmart employees confirmed the scooter belonged to the store and authorities later saw surveillance video where it showed Selby entering the store and shopping around with the scooter. The video then showed the 45-year-old exiting the store, driving to the parking lot, and getting onto the main road.

The scooter was eventually returned to Walmart, but this is seriously a story to remember. I really wonder what was going through her head. Like I said, I love coffee, but the point of driving an electric scooter to get one? I don’t know.

I wonder how far that Waffle House was, hopefully not too far. Props to her though! Forget Uber, get yourself a scooter to get to your destination. Just don?t drink and scooter, ?cause that would be another story.