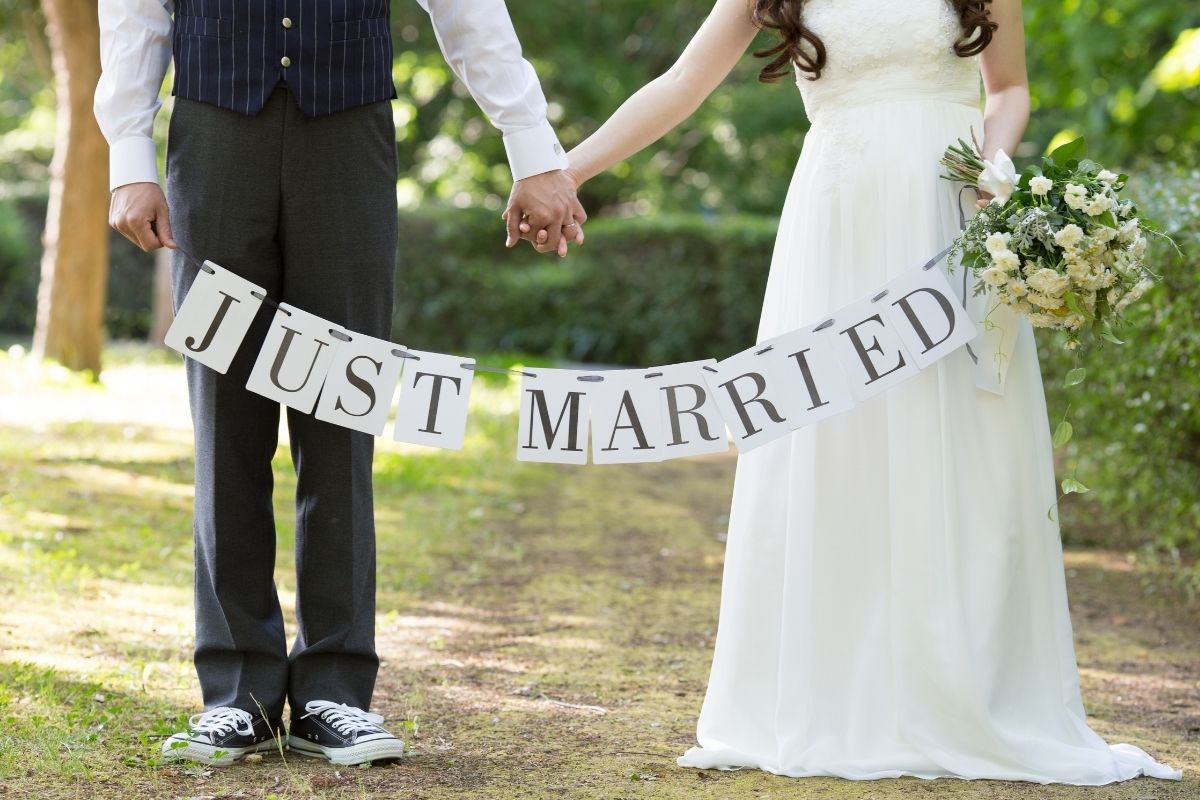 Listen, you gotta do what you got to do, and sometimes that means taking it to the extreme. Like this woman, who I am completely on her side. If you and your partner have been dating for a while, a certain question comes up at one point that will either terrify or excite one. That question is, “when are we getting married?” We’ve all been there in one way or another, it’s normal, and it’s a part of life. So, this woman decided that she had waited long enough for a ring, so she asked her boyfriend when they were going to get married.

Gertrude Ngoma has been dating Herbert Salaiki for eight years, to which Salaiki had promised her that they indeed were going to marry one day. Because well, eight years is a freaking long time to be dating someone. But, this woman became so fed up that he wasn’t proposing to her, that well, she took matters into her own hands. She took this poor fella to court. Because communication just wasn’t working anymore.

A Battle For Love!

Should have put a ring on it! Woman, 26, takes her boyfriend to COURT for not marrying her https://t.co/g3aRWgelnn

The 28-year-old woman told a Zambian Court that she feels her boyfriend isn’t taking their relationship seriously. She stated, “He has never been serious, that is why I bought him to court because I deserve to know the way forward and our future.” The couple has a child together and they have already organized a dowry payment, but, apparently, they don’t have the financial security to pay for a wedding.

Countering her words, Salaliki took it a step further and told the court that his girlfriend hadn’t given him the attention that he believed he deserved and that that was another reason why he was holding back on asking her to marry him. You know? Fair enough. But, because the couple isn’t married, the Zambian court really couldn’t do much. So, ultimately, the judge presiding over the case ruled that the two should attempt to reconcile their differences outside of the court, like a normal couple. Honestly, this is insane, suing someone because they won’t marry you seems too much. But, to each their own, I guess. I hope they do get married though, eight years seems too long.

Watch: Wife Sells Husband’s Playstation 5 After He Lied Saying it was an Air Purifier