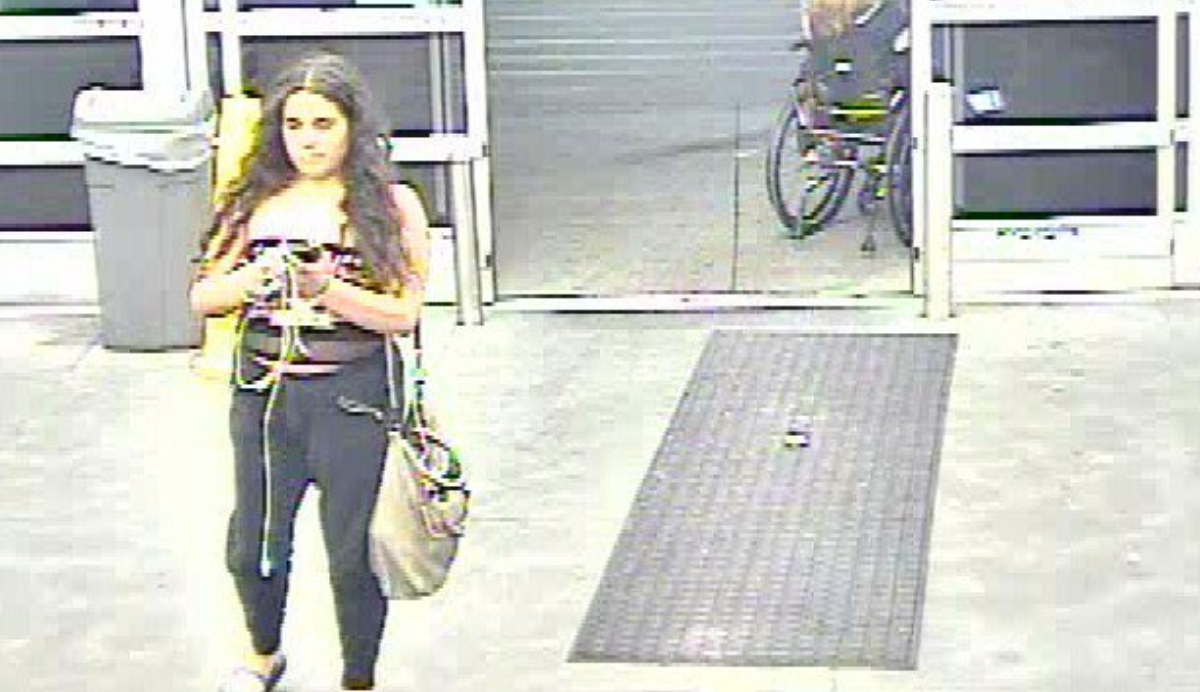 Police are on the hunt for a Pennsylvania woman who used a pile of potatoes at a West Mifflin Walmart as a toilet. There’s no other way to say that. The woman walked into a Walmart, found the potatoes, climbed up onto the display, and peed on them.

Why? Paint thinner fumes are a hell of a drug? There’s not really a great explanation here aside from the probable but unconfirmed extreme intoxication. A Walmart employee witnessed the woman turn the potato pile into the world’s grossest waterfall but did not stop the woman, presumably because the employee was completely frozen. Stunned at what they were witnessing.

Security cameras did not catch the incident itself, which is unfortunate because this couldn’t have been an easy feat of balance. We’re talking an upward lift onto an uneven surface made from round objects. All with her pants around her knees or ankles. (I also want to know if she even attempted to be stealthy about it.) Cameras did, however, spot the woman leaving the store. West Mifflin Police posted a picture of the woman to Twitter in hopes of someone identifying her.

Does this look like the type of person who’d pee on a pile of produce in the middle of the night? There’s not really a correct answer to that question. Any man is capable of this, obviously. We could learn how to write calligraphy with our dicks if we tried hard enough. But really, pretty much any woman is capable of this as well. Certainly any drunk person is. All the world’s a drunk human’s toilet.

This is obviously gross but take solace in the fact that most of your produce is already covered in shit and piss in some not inconsequential capacity.

The woman has turned herself in after the story went viral and her picture went to every corner of the internet. Probably a good move.