Kid Calls 911 After His Mom Changed His Xbox Password 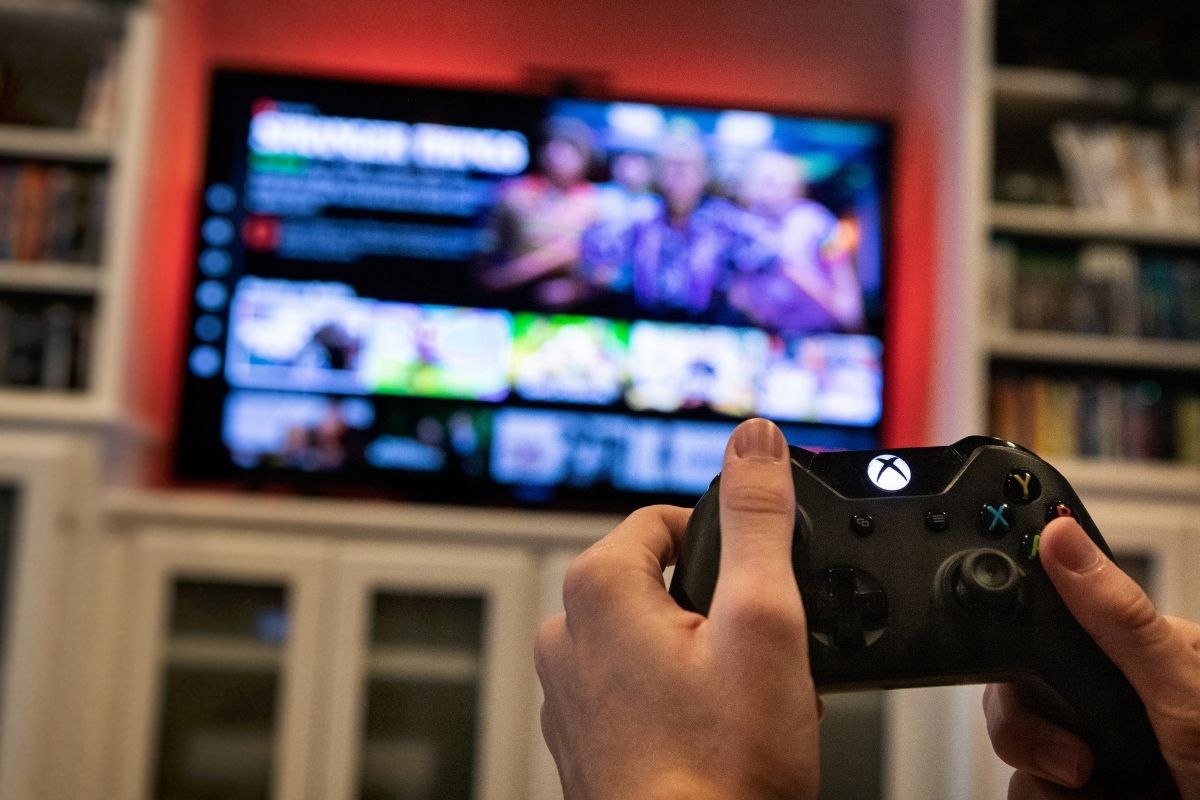 “Quick! 911, help! Something terrible has happened and I need your help!” This is exactly what I think the kid told that poor overworked 911 operator. What is it with kids dialing 911 whenever something minor and stupid goes wrong? Like…how are the cops supposed to help you? Someone one please explain this to me, because I just don?t get it.

Just like in this instance, where a teenage boy in Ontario, Canada, apparently thought that his mother changing his Xbox console password was a big emergency that he decided to call 911. The Houlton Regional Police Department wasn’t too pleased by the teenager’s call, however, and took to Twitter to advise the public to not do it again. Because obviously, Police officers have no time for these stupid calls.

Arrest the mother, Verdansk waits for nobody. pic.twitter.com/iNw0qSVaxL

Halton Police stressed, ?Never thought we?d have to say this but here we are. Mom changing your Xbox password is NOT a reason to call 911. Yes, this happened.? Halton Constable Steve Elms went on to say, ?As you know, 911 should be reserved for legitimate emergencies, and that is imperative to keep members of our community as safe as possible. ?We will not be identifying the parties involved but wanted to take the opportunity to highlight the importance of the appropriate use of 911.?

Police also noted that it could cost you anywhere from $100 to $5,000 and fines for inappropriate calls. So yeah, save the non-emergency, calls people, we’re in the middle of a pandemic. As I said before, I really don’t get it, man. Did this teenager really think that the police were going to arrest his mom and force her to give up the password for the gaming system? Like, in what scenario do you think calling the police is a good idea? Teenagers these days scare me so much. They will do anything for revenge. The power of video games and social media, am I right?