Yankees pitcher accidentally hits his own catcher in the groin, and everyone felt it 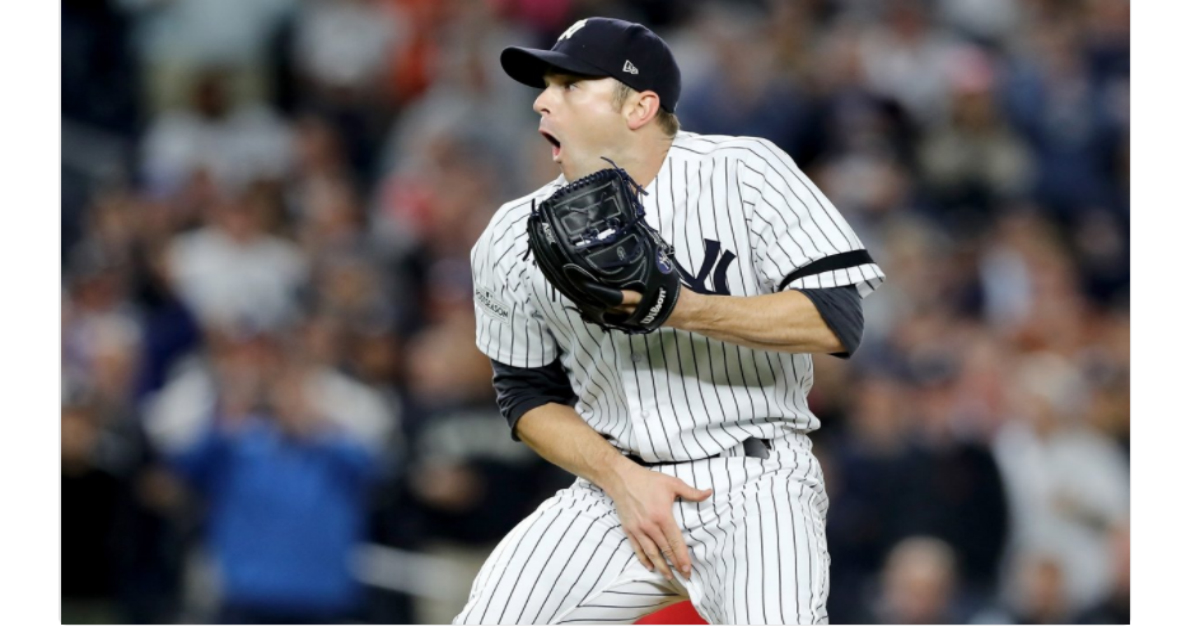 Ouch! One of the nastiest sporting injuries of all time occurred in a recent MLB wildcard game between the New York Yankees and the Minnesota Twins. And yes, it involved a ball to the groin.

Gary Sanchez was trying to help the Yankees clinch the game when the incident occurred.

RELATED: The Simpsons skewered and slayed “Game Of Thrones” in their season premiere

The reaction of Yankees pitcher David Robertson — the man responsible for the ball-crushing error — pretty much summed up the feelings of everyone watching.

This is the best baseball photo of all time pic.twitter.com/UXGNoSdm1P

David Robertson’s reaction is every guy watching this replay pic.twitter.com/n3oXJRM8wd

Obviously, the gaffe sent ball-bearing twitter user into a state of pure shock, and then came “Simpsons” references:

Sanchez was eventually able to carry on with the game, and led his team to victory, which is a small consolation considering the immense pain he was no doubt in.

Here’s hoping he won’t only be remembered as the man who got hit in the nuts with a wayward baseball.