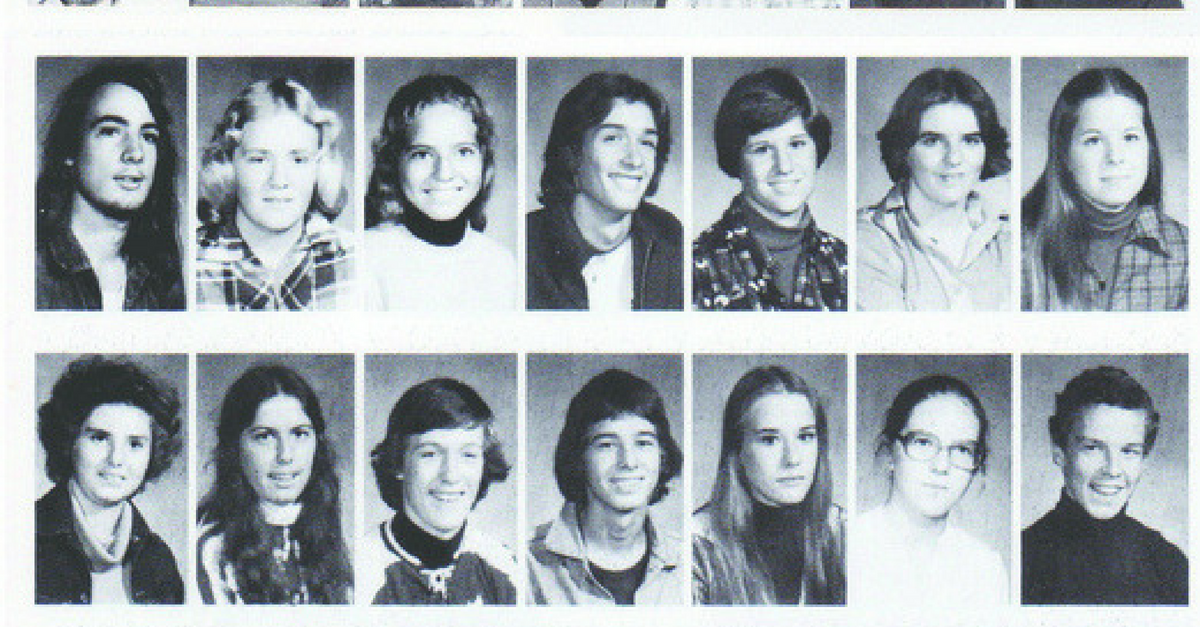 In a groundbreaking study that scientists are calling, “Not really science,” psychology professor Matthew Hertenstein of DePauw University has determined that how you looked in your high school yearbook picture might, maybe, potentially, based on this one thing, determine how your marriage could (or did) turn out.

Did you smile in your yearbook photo? Then congratulations! You’re more likely to stay married. Did you not smile? Then, we’re sorry, but you probably cast a dark cloud over your home and your marriage, and forced your partner to live in an emotional prison that they were eventually forced to escape from. You monster.

The findings are based on a simple exercise. Hertenstein asked study participants to bring in yearbook photos (as well as childhood photos) and then he asked them, among other things, if they had ever been divorced. As it turned out, more people who were stoic in their photos had been divorced than the smilers.

What a half-smile, you ask? They didn’t specify but let’s just say that means you’ll have an affair but ultimately stay married.

Hertenstein believes that the smiling people were more likely to have not gone through a divorce for a number of potential reasons. The people smiling could generally have a happier disposition, and that people who listen to the photographer and smile more are typically more obedient and thus more likely to just shut their damn yappers and do what their husband or wife tells them.

And, of course, let’s not forget the importance the ability to smile through anything, no matter how awful (like school photos or a terrible marriage), no doubt played in the marriage durability of a bunch of random people.

“This is fine. This is all fine,” they’d all at one point or another reassured themselves through gritted teeth.

So there you have it. Airtight, ironclad, irrefutable scientific proof that your marriage is only as good as a picture you took when you were 17.