Celebrity chef Gordon Ramsay is one of the most recognizable faces on television, and the cook has made a name for himself with his sharp sense of humor. And, Ramsay’s Twitter presence is pretty prolific.

A recently composed video shows some of the more hilarious burns that Ramsay has distributed on Twitter. In one tweet he jokes, “Did this really start out as a piece of steak?”

Did this really start out as a piece of steak ? Disaster https://t.co/AZ11nCDLo1

“I’ve never seen eggs that dry,” he quipped in another tweet.

Even if you’re not a Gordon Ramsay fan, it’s hard not to admire his quick wit. And, those of us who were considering tweeting images of our food at him, have learned that’s not always a good idea. 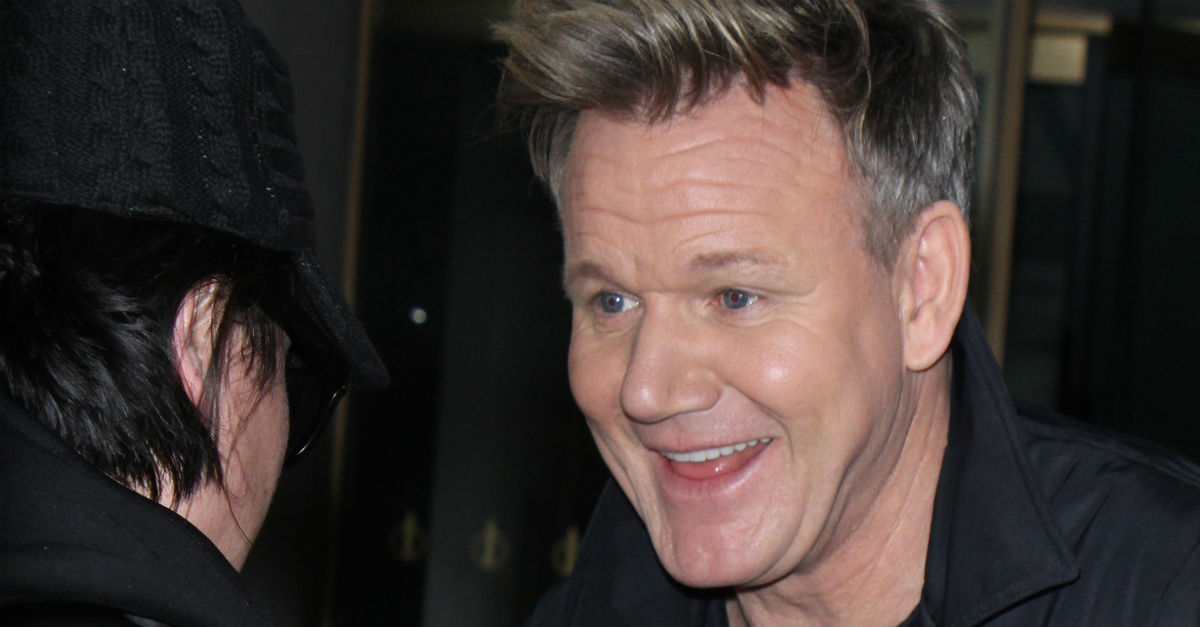