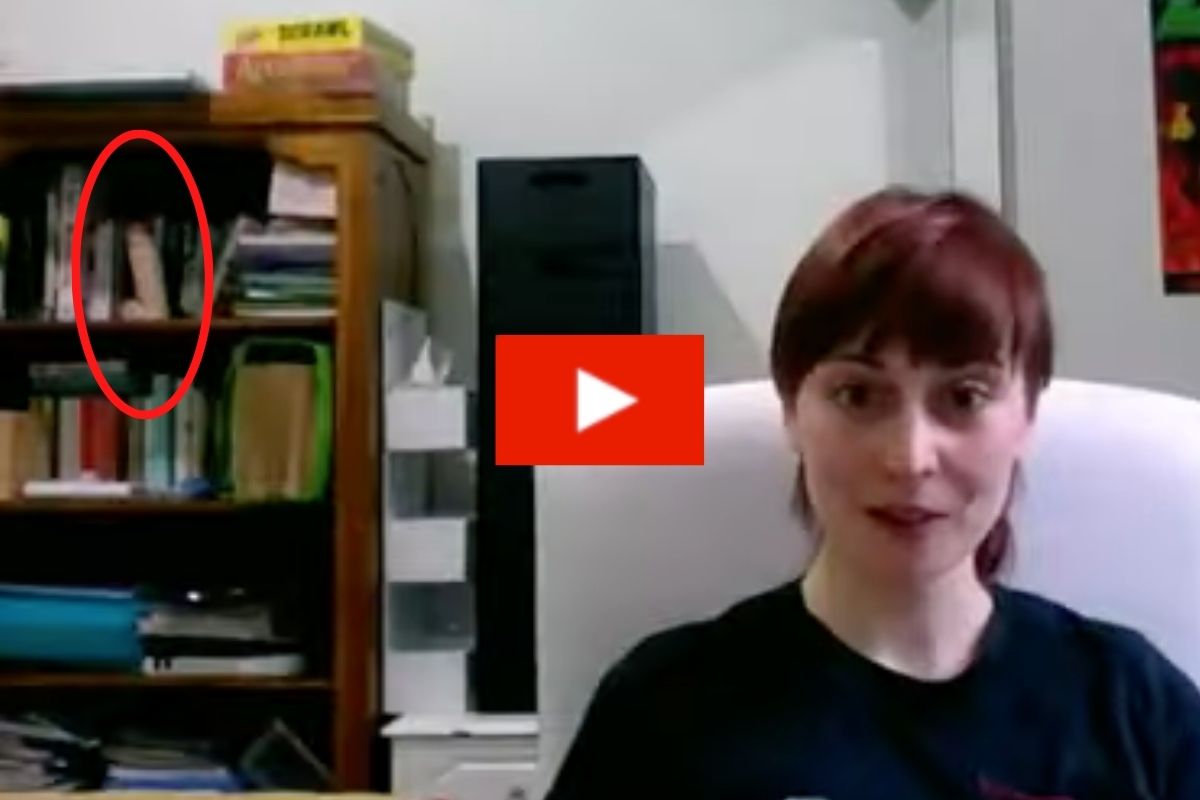 Since the coronavirus pandemic sent everyone into lockdown, it’s not a shock anymore to see interviews be conducted over Zoom calls. All kinds of hilarious bloopers have been caught on camera since then, such as young children interrupting a serious meeting, realizing a mirror is reflecting the fact that you’re wearing your boxers with a dress shirt, and other awkward moments that everyone has to be merciful about because hey, we’re all suffering.

Social media went into hysterics over the “explicit item,” with the comments more hilarious than you could imagine. Probably the funniest comment was by Twitter user @Tweet_Dec who said, “Was that on the 6″-Cock News?”

Maybe no one cared to give that high school kid the attention he wanted from unnecessarily calling attention to stupid jokes, but that’s what the Internet is for. These kinds of videos are MADE for laughter and to share with others so that they can laugh as well. It doesn’t hurt to spread a little joy now, does it?