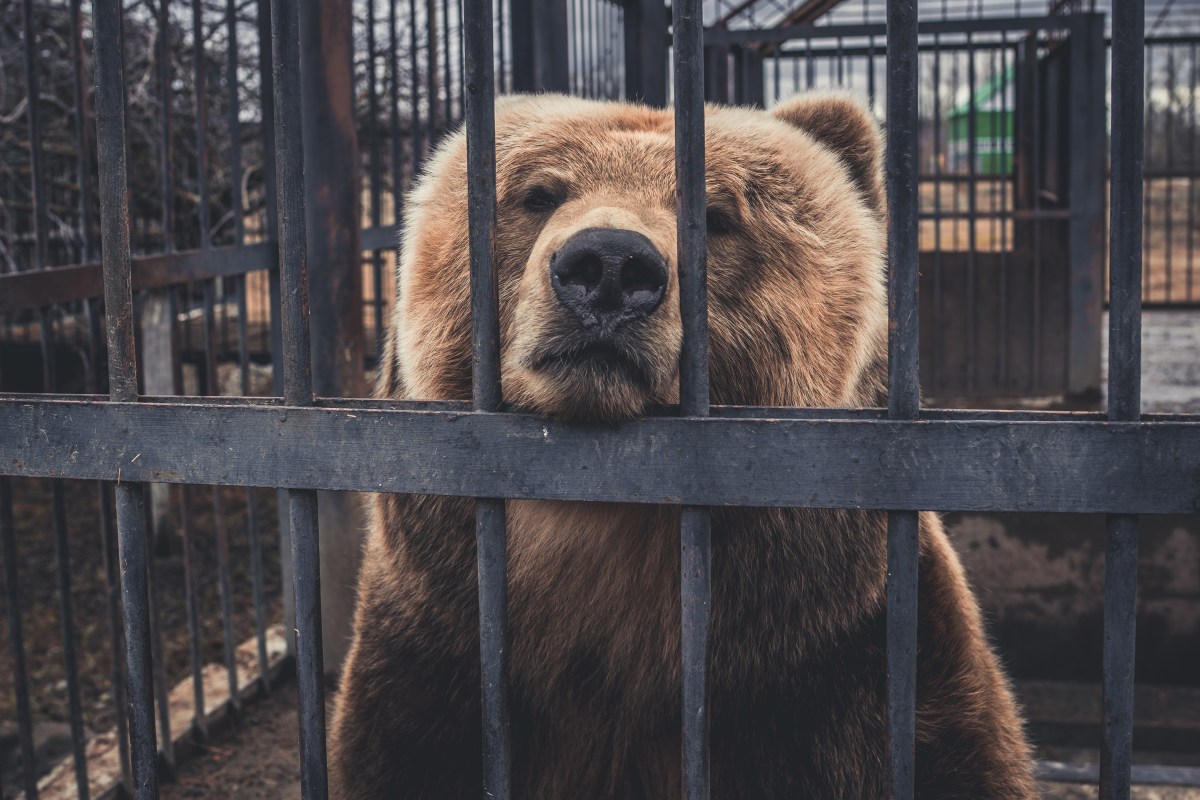 A struggling German zoo is saying it might have to take what are probably the most drastic measures a zoo can possibly take when the going gets tough: that they might have to start feeding the animals to each other.

The Neumünster Zoo, which is an hour north of Hamburg, Germany, is saying that because no one is visiting and the institution isn’t making money, and because it’s not eligible for state relief, things are starting to look so grim that they may have to start feeding animals to each other, partly in order to keep them fed and partly because slaughtering some animals is more humane than letting them starve to death.

The zoo did not mention which animals would potentially be slaughtered to sustain the others but it seems unlikely they’re going to slaughter the lions to feed the otters.

1. I guess this is the second most drastic measure a zoo could resort to, right before feeding zookeepers to the animals.

2. RIP to every cloven animal in that zoo. You are no longer a zoo animal. You’re livestock. You thought you were a gazelle? Nope. You’re just a skinny cow now.

3. Can’t the zoo staff at least kill some local pigeons or something first before they start offing seals and whatever monkeys are the most delicious to feed the cats and bears? This does not feel like a natural progression of solutions. How financially terrible are the people who run this zoo that it only takes like a month before they have to start feeding the animals to each other? What? Every time the Dippin’ Dots stands’ sales trend downward for a month the zoo executives start eyeing the flamingos as crocodile food?

Literally throwing things to the wolves should never be your Plan B.

Watch: This Woman Tried to Use Her Dog’s Pee to Pass a Drug Test