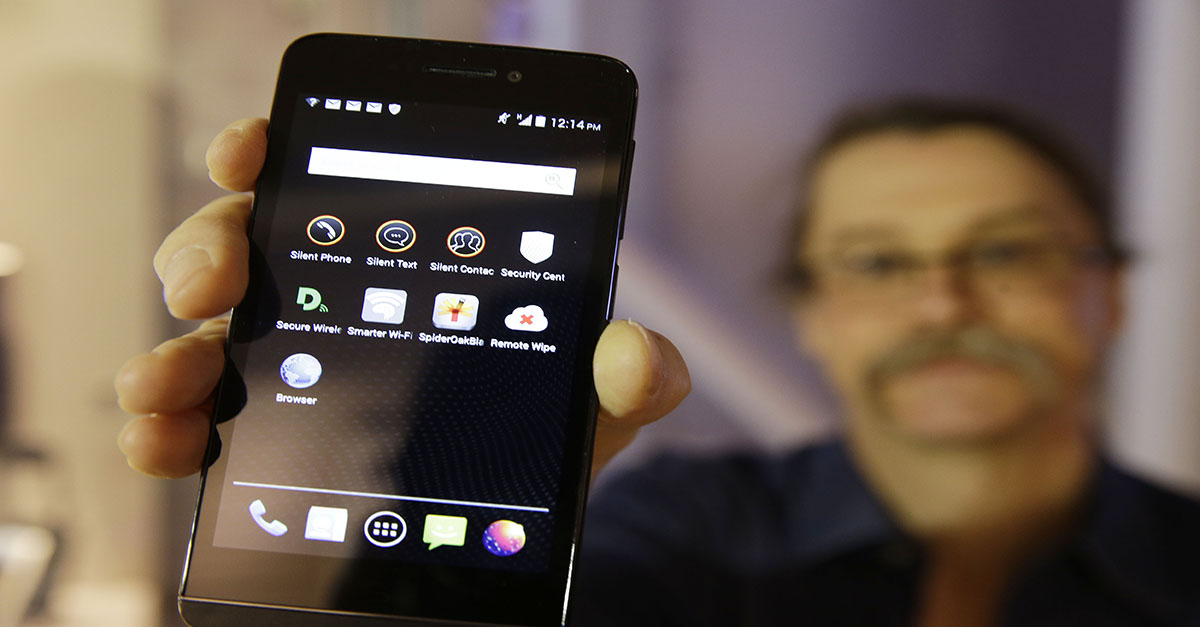 2017 showed that apps continue be a booming business, as billions of dollars in research and development were spent to create the newest, hottest thing.

With every website you buy something on requiring a password these days, trying to remember them all is virtually impossible. (And yes, you should be using unique passwords for each.) 1Password‘s new mobile app syncs with a desktop app ? you just remember one password, and it unlocks all the services and sites you use.

The iOS weather app is fine and functional, but there are better weather apps out there. Dark Sky is one, combining up-to-the-minute weather for your exact location with a detailed, easy-to-use, functional and beautiful interface.

Prisma is yet another photo-editing program, but it has details beyond virtually all others. The app has very detailed filters ? many in the style of famous artists ? that can take your shot of the Grand Canyon and turn it into an iMasterpiece. The filters can also be applied to video.

Are you worried about the security of your texts and voice calls? Signal is one of the highest recommended apps for encryption and security. It?s been endorsed by a wide variety of sources, including the ACLU and former NSA contractor Edward Snowden.

While Google has developed its own phone ? the Pixel ? it has also made a host of iOS apps that are very useful, including Google Assistant, Google Drive, Google Photos, and Chrome.

Google Photos is particularly useful ? it stores your images in the cloud and can intelligently organize and tag photos so they are searchable.

If you want to keep your Android device secure while on a public wi-fi system, a virtual private network is a good idea. ExpressVPN has the reputation of being extremely fast and safe, with unlimited bandwidth and speed on an SSL-secured network with 256-bit encryption.

If you enjoy podcasts, Pocket Casts is a stable, well-designed app that will let you download and stream audio and video podcasts. There is also a sign-in feature, so you can sync your podcasts across different devices.

If you?re tired of thick-fingering typos on your emails and texts, try one of the third-party keyboards that are available. SwiftKey is one of the best of these, with a great predictive engine and a dedicated number row.

If you like sprucing up your phone by changing the background, Wallpapers has some great selections. With more than 80,000 wallpapers, it detects your screen resolution automatically, taking all the guesswork out of choosing an image.

Instead of paying for complete subscriptions to publications like the New York Times and Washington Post, Blendle lets you pick out stories and pay for them on an a la carte basis. It includes Time, the Wall Street Journal, Huffington Post and Mother Jones, among many others.