Menu
Follow us
Search
Menu
Search
The cast and crew of 'Game of Thrones' at the 67th Primetime Emmy Awards on Sunday, Sept. 20, 2015, at the Microsoft Theater in Los Angeles. (Photo by Eric Jamison/Invision for the Television Academy/AP Images)

With the winds of winter whipping the wilds of Westeros, epic storytelling comes back to HBO this weekend with the return of “Game of Thrones.”

RELATED: 10 musicals you should listen to if you love “Hamilton”

With a shorter season this year, and only one season remaining after that, there aren’t many episodes left, though. Here are 10 shows that might fill your need for dastardly deeds and dragons.

Before Westeros, there was the scandal, bloodlust and nudity of “Rome.” One of HBO’s first epic series, it was sadly canceled after only two seasons. Thankfully, the story lines were relatively wrapped up, but like “Thrones,” it’ll leave you wanting more.

Thundering across the North Sea with bloodthirsty savages is a fun way to spend an hour, and these “Vikings” don’t disappoint. While it doesn’t quite have the panache (or the blood) of “Thrones,” there is solid plot and character development, and good depiction of medieval life.

Sometimes you want to escape real life with…real life? Political scandals, plot twists and back-stabbing have built “House of Cards” into one of the most popular shows on television. If you enjoy the wrangling over the Iron Throne, you’ll enjoy these power struggles.

If you want tangled plot lines and great performances, this is your show. Tatiana Maslany deserves all the acting awards ever for her incredible portrayal of the “seestras” – five major characters and a handful of other clones that are trying to stay alive. One major strength is the length of the series was always known – five seasons – so there shouldn’t be any hanging details when it ends later this summer.

Swords, sex and violence – the Starz series has it all in spades. The show features lots of intense action of the military and sexual kinds, so it’s got the “Thrones” cable pedigree in that regard. It ran three seasons, with a six-episode prequel that aired after the first season.

Speaking of thundering across the sea, “Black Sails” is a solid entry into the Jolly Roger genre that was reinvigorated by “Pirates of the Caribbean.” This is the non-Disney version, though, with sex, violence and nudity aplenty, yo-ho.

This show should be the goal for the “Dark Universe” movie series that kicked off with “The Mummy” this summer. It starts slowly, but before you realize it, you’re deep into a web of classic horror monsters playing with and against their tropes. It features a strong female lead, too.

If you like your magic with a little more personal drama and a little less epic warfare, this is the show for you. While it occasionally ventures too far into whiny CW-esque drama, it usually rebounds strongly. It can be wickedly petty and snarky enough at times to make Tyrion Lannister proud.

This is a show premise that in the wrong hands would have been terribly cheesy. But it is a terrifically acted  and well-plotted show that knows it can, and should, wink at the audience every now and then. If you like the paranormal and/or the Old West, this is a show you need to catch up on.

This story has been done more than once (or twice), resulting in some of the best stories added to film. This version isn’t remotely historically accurate, but it brings the drama in spades. If you enjoy this type of setting, don’t forget “The Borgias.” 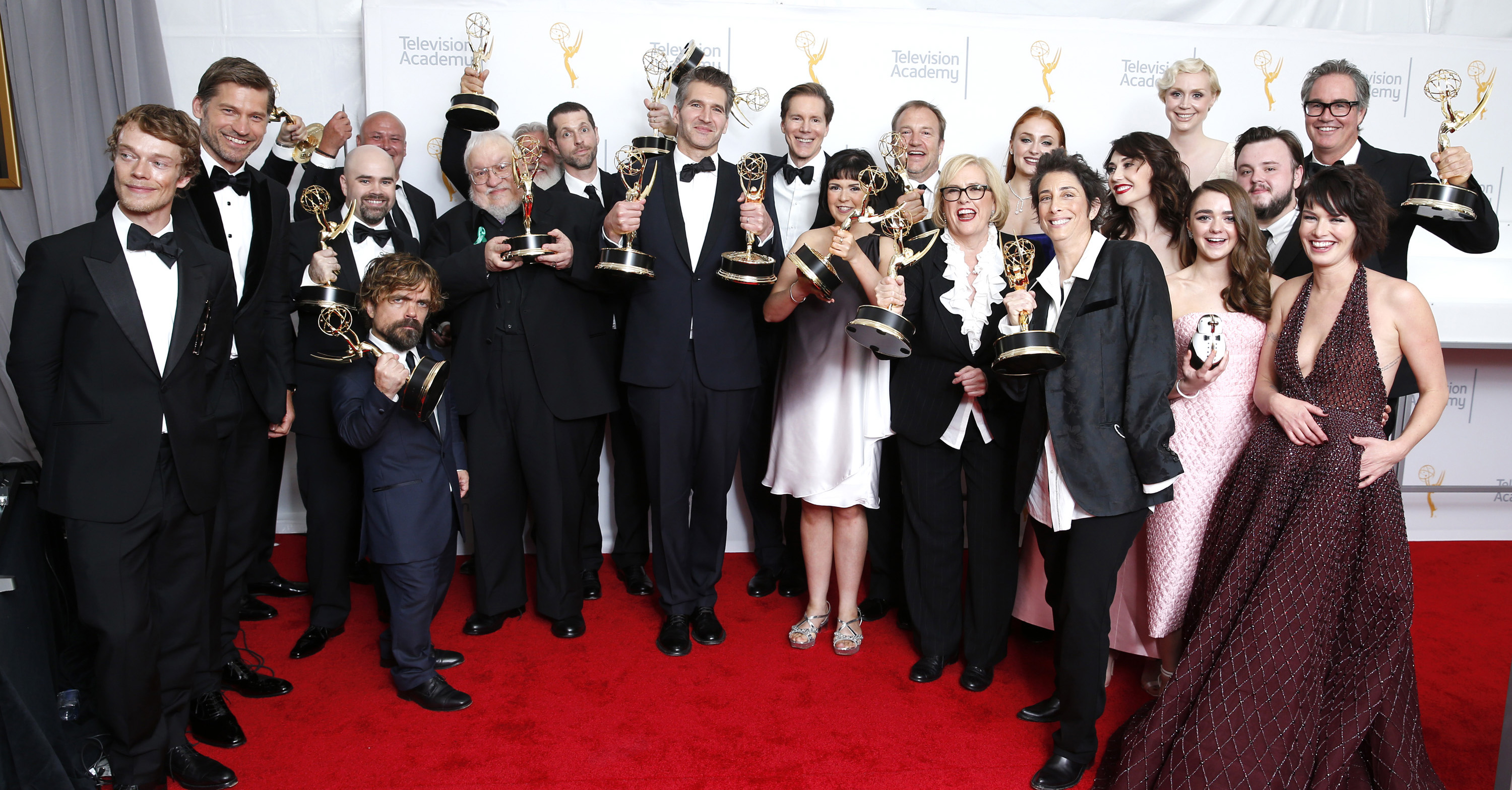