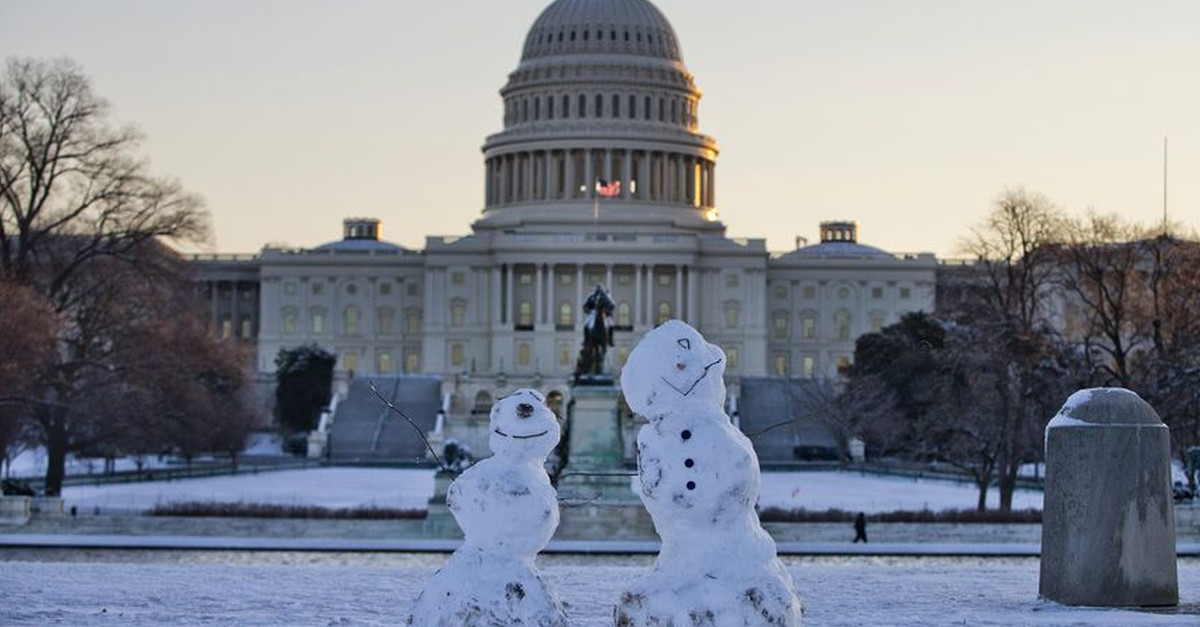 As buckets of snow descend from the skies, cameras shouldn?t be hibernating. Winter is a great time to get outside and photograph some unique vistas.

Here are some tips about getting that great winter image.

No matter what, have warm, well-built boots. If you?re going to be shooting on a lake, make sure you have crampons.

Take gloves ? they can be a pain in the neck when trying to manipulate your camera, but your fingers will be thankful when you?re taking a break between shots. Try a thin pair of gloves while shooting, then wool mittens when you?re not.

This sounds like the opposite of your first instinct, but remember how your glasses instantly fog when coming inside after being out in the cold? The same can easily happen to your camera, fogging the mirror, causing harmful condensation inside the lens, and maybe even shorting it out.

Don?t keep it under your coat to keep it warm ? that?s a surefire way to pull it out for that great shot and have it fog up immediately.

Now, these are what you need to keep warm. Batteries drain faster in colder temperatures, so it is even smarter than usual to carry extras. Keep them in a pocket or inside your coat until they are needed.

On a cold day, you?ll want your gear to be as accessible as possible. You don?t want to be dropping things in the snow, or putting your bag down in the snow and risking water damage. Pack your pockets, backpack or camera bag wisely.

5. Be aware of your footprints

As you?re walking through the snow, try to plan what your shot is going to be ? and don?t leave footprints that will spoil it.

RELATED: If you fall through the ice on a frozen lake, don?t panic ? do this

Be careful that you do not walk through an area that you hope to include in a future shot as well, unless footprints are an intended part of your frame.

It looks bright, crisp and white to the human eye, but cameras can often add a gray or blue tint. If you know your way around a camera?s settings, you can use a gray card and set a custom white balance. Or, you can overexpose a half-stop to a full stop.

If things appear too bright when you look at the image on a computer, you can tone highlights down in virtually any imaging program worth its salt.

If you?ve got a beautiful shot lined up, but snow had started to fall and obscure your subject, there?s still hope. Mount your camera on a tripod, decrease the ISO, increase your aperture, and shoot with a delayed shutter ? the longer the better. The snowflakes will not have enough time to be captured by the camera as they are falling, so they disappear and your subject remains.

Snow can create many beautiful shapes for you to capture, but it can also blend together into boring white sheets.

Try to create frames that include other elements to help offset the white. Bright colors and dark silhouettes are very visible on white backgrounds.

9. Warm your camera up slowly

To help prevent condensation when you bring your gear back inside, put it back in your bag and close it up before bringing it in. Allow it to sit for a while before opening the bag up again, slowly bringing it back up to room temperature.

If you need the memory card immediately, take it out before coming inside.

When you shoot during a snowstorm, the photos will often come out grey and lack contrast. However, you can fix this easily by increasing the contrast and saturation in Photoshop or Lightroom to help the photo become more eye-catching.

Over-saturating photographs is generally a bad idea, but for snowstorm scenes it can be a great one.