RELATED: Here are some of your favorite movies turning 10 years old in 2017 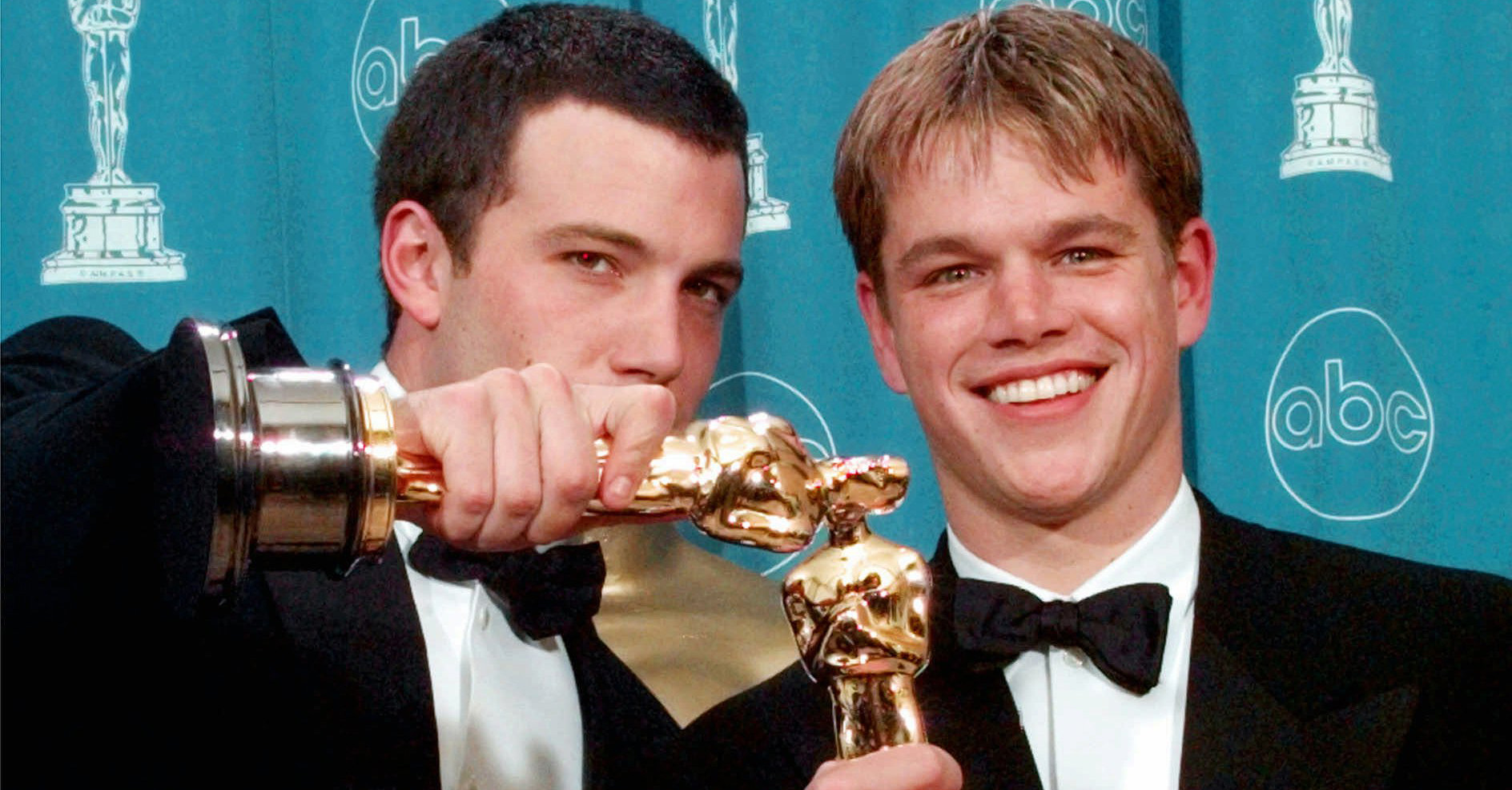