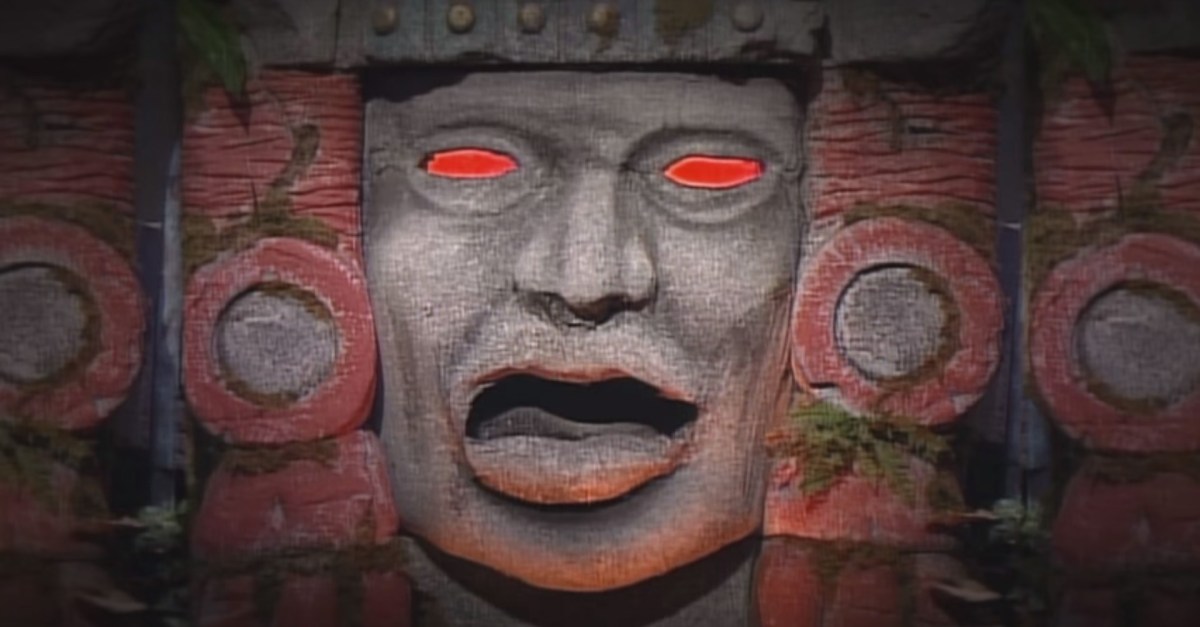 Take a trip down memory lane by reliving some of our favorite 1990s game shows.

RELATED: These 8 things a 90s kid would remember will give you some serious nostalgia

2. Legends of the Hidden Temple

Go Silver Snakes! This four-round adventure show ran from 1993 to 1995. It centered around an obstacle course protected by mysterious Mayan temple guards.

This physical head-to-head game show aired from 1990 to 1992. It featured sports with a twist, playground games, and messy challenges with pies and slime.

“Figure It Out” was a panel-style guessing game where yes/no answers revealed secret talents.

The show’s most iconic identifier was the Secret Slime Action, where contestants would unexpectedly get “slimed.”