These kids were starting college when most are elementary school 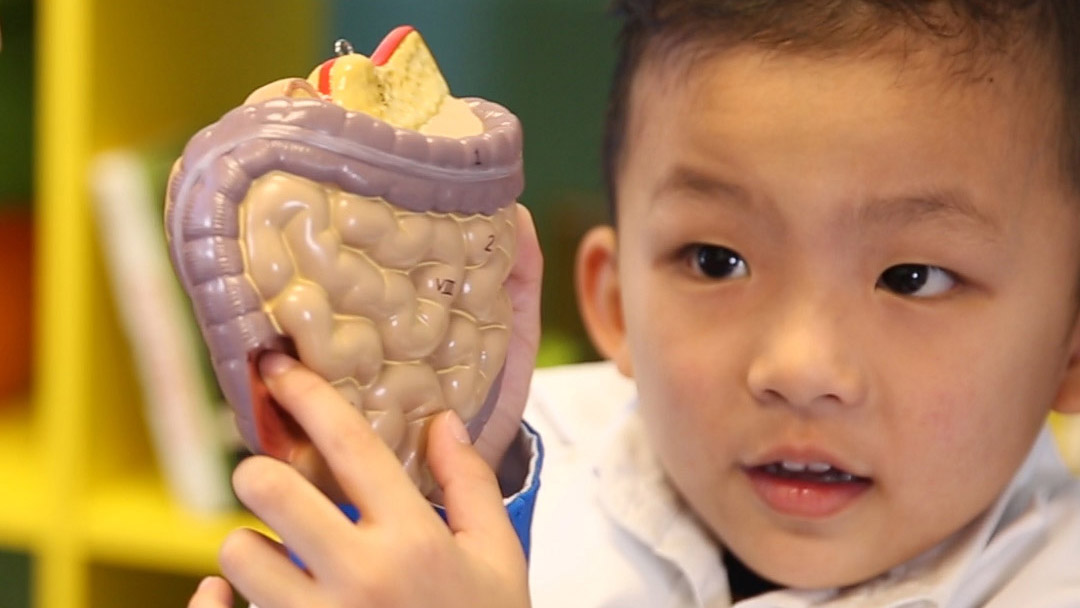 There’s no doubt that Anson Wong is brilliant. How many other 5-year-olds have their own series — in his case, Anson Answers — that tackle issues many adults would be stumped by?

So, Anson has joined a long list of smart kids who wow people with their early brilliance. We’ve heard of many of them. Michael Jackson was the lead singer for the Jackon 5 when he was 9 years old. Aretha Franklin began playing piano and organ, and singing, at her church when she was 4 years old and released her first album when she was 14. Stevie Wonder signed with Motown when he was just 11.

RELATED: Who is Anson Wong and how did he get so smart?

But, there are many others that may not be as well known. Here are a few:

William James Sidis: He could read The New York Times by age 2 and spoke at least six languages by the time he was 6. When he was 8, he developed a new math algorithm, and he was accepted into Harvard at age 9. He’s often referred to as the smartest man who ever lived, with some (unconfirmed) reports saying he had an estimated IQ of an astounding 250-300. Still, by all accounts, he had an unhappy childhood and disappeared from public life. He died in 1944, at the age of 46, from a brain hemorrhage.

Robert James “Bobby” Fischer: He may be more well known for his late in life eccentricities, but Bobby Fischer was a chess genius from a young age. He learned the rules of chess when he was 6, and at 14, he became the youngest person ever to win the World Chess Championship. At 15, he became the youngest international Grand Master of all time. In 1972, he became the highest rated chess player ever. He disappeared for 20 years, and when he returned in 1992 and played Boris Spassky in the “Match of the Century.” It took place in the former Yugoslavia in violation of U.S. sanctions, and Fisher spent the next 16  years of his life on the run. He died in 2008 a the age of 64 from renal failure.

Kim Ung-Yong: He began speaking when he was four months old, and spoke four languages (Japanese, Korean, German and English) by the time he was 2 years of age. He was a guest physics student at a university in South Korea at age 3, and when he was 8 years old, NASA invited him to study in the United States.  The Guinness Book of World Records says he has the highest confirmed IQ ever at 210. He earned his doctorate in civil engineering and now teaches college. He’s now 55 years old.

Michael Kearney: The Guinness Book of World Records says he’s the youngest college graduate when, at age 10, he graduated from South Alabama University. But, he didn’t stop there. By the time he was 18, he had Master’s Degrees in chemistry and computer science. He’s also had success on the game show circuit, winning $1 million on the AOL game Gold Rush. He’s now 33 years old.

Balamurali Ambati: Guinness says he’s the youngest person to earn a medical degree when he did so at the age of 17 from the Mount Sinai School of Medicine. He currently works at the University of Utah as a Professor of Ophthalmology.

Pablo Picasso: Most know Pablo Piccaso was a great artist whose gifts transcended styles. His works could be classified as Classical, or Surrealist, or Realistic, and he co-created Cubism. But, at the age of 9, Picasso showed the world what he was about to become when he painted Le Picador.

RELATED: Anson Wong, boy genius, explains planets in a way that will make your heart smile

Tristan Pang: Talk about a math prodigy. At age 2, he was doing high school math, and at age 9, he scored 97 percent on the Cambridge math examination. The 15-year-old is the youngest student at the University of Auckland, where he’s studying math and physics. He has his own radio show, a YouTube channel and has two websites of educational videos.

Arfa Abdul Karim Randhawa: The computer prodigy became the youngest Microsoft Certified Professional when she achieved that distinction at the age of 9. She had so much promise that Bill Gates himself invited her to Microsoft. Unfortunately, that promise was cut short when she died of cardiac arrest in 2012 following an epileptic seizure. She was 16.

Ruth Lawrence: At the age of 10, she passed the University of Oxford interview entrance examination in math — and she came in first out of all 530 applicants. She’s the youngest in modern times to graduate from Oxford when she did so at the age of 13. She is now 45 and teaches math at the Hebrew University of Jerusalem.

Wolfgang Amadeus Mozart: One of the greatest composers ever, Mozart made his debut at age 4, and the rest is history as he composed operas, sonata, symphonies and concertos.  However, he fell ill and died at the age of 35.