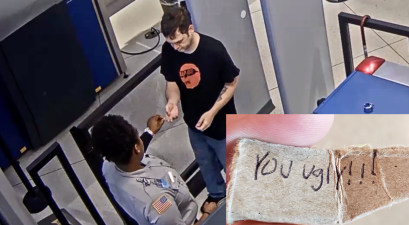 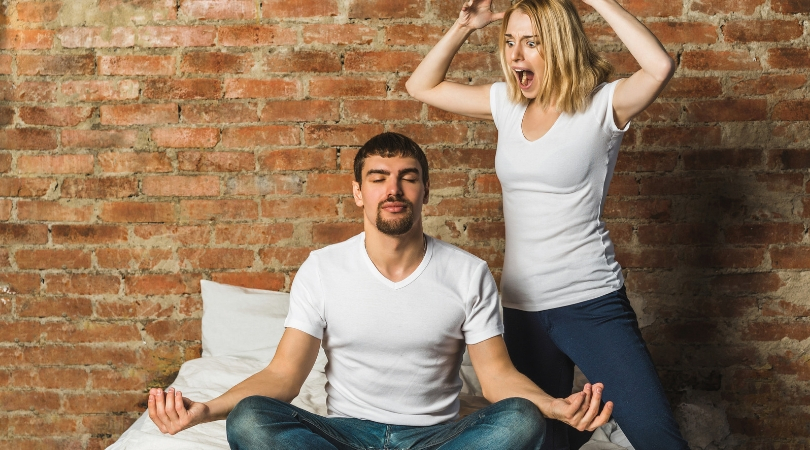 Are you looking for a new exercise that gets your blood pumping and lets you express your anger all at once? Introducing ‘Rage Yoga’! If you’re anything like me, traditional Yoga just doesn’t work when it comes to working out. I am too impatient, I hate the silence, and some yoga poses are just impossible for my body to make. So, I opt for something like interval training. Which I highly recommend if you haven’t tried it. But, when I came across Rage Yoga, let me tell you, everything changed.

Are you someone who would rather yell obscenities and drink beer afterward? Well, Brash Brewing in Houston Texas hosts the Rage Yoga event twice a month, allowing people a chance to relieve all their stress in an unexpected healthy way through whatever vocabulary they choose, all while posing, stretching and breathing.

The classes are taught by Ashley Duzich, who is a certified instructor with a minimum of 200 teaching hours. According to the Rage Yoga website, the instructor invites people to vent and release whatever tension and stress they are holding inside by yelling their best ‘F-bombs’. In between poses and the hollering, there is a beer break, because well, the classes are at a brewery. So, technically it’s a jam-packed happy hour, but with leggings instead of work attire that leaves all those negative emotions at the door. Which honestly, sounds pretty great to me.

Surprisingly enough, for Rage Yoga classes, all someone has to do is prepare for “foul language, laughter, and shenanigans.” So, if any of these options offend you, then you might want to skip it. But I mean, yelling “Namaste Motheruckers” along with 20 other people sounds like so much fun. It’s bad humor at it’s finest. Plus, who doesn’t love an ice-cold beer? Sure, you can find a lot of yoga places on every block, but Rage Yoga…there’s only one like it!

Although the classes are offered only in Houston and Canada for now, the official website does have online courses with founder Lindsay Istace, where you will go over 40 different yoga posture video tutorials and learn how to enhance the ?classic Rage Yoga zen as fuck attitude?.