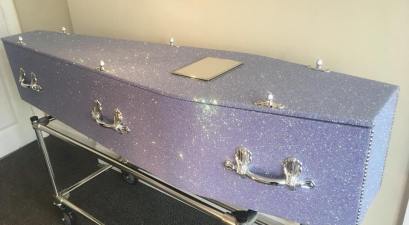 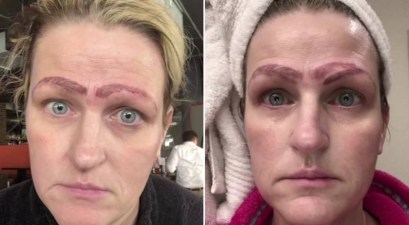 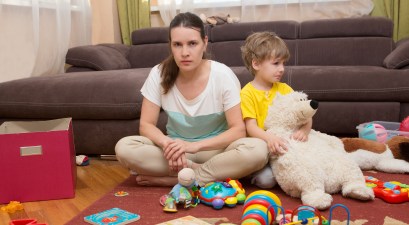 False eyelashes are both expensive and easy to lose, but this simple hack solves both those problems — and it’s so simple, you’ll wish you’d thought of it first.

RELATED: If you haven’t tried adding double cleansing to your skincare routine, you’re in for a real treat

Twitter user Dani (@daniellehaighx) posted her genius method of using re-purposed candy containers to keep store lashes and keep them from getting lost or destroyed in handbags. Women everywhere rejoiced.

She tweeted, “False eyelashes always getting wrecked shoving them in ur bag?? Go treat urself to a kinder egg ur welcome ladies x.”

False eyelashes always getting wrecked shoving them in ur bag?? Go treat urself to a kinder egg ur welcome ladies x pic.twitter.com/NSQU0De2N3

with the glue and everything 😩

this girl is saving the world rn

Words cannot describe how much this has improved my life. Mav will no longer throw them in the bin after I've left them on his windowsill after every weekend🙄

So many eyelashes would have been saved 🙏🏼

Of course, Dani’s suggestion of using empty Kinder Egg containers isn’t as useful for American makeup lovers — the toy-filled candy has been banned in the United States since the 1930s for being a choking hazard. But hey, where there’s a will there’s a way — and if reports are true, they may be available in America sooner than you think.

Except for when you live in the United States and they’re illegal here 🙄😓 https://t.co/Vh6VJOIEeA

Time to say a prayer for all the lost fake eyelashes, and then add this smart idea to your toolkit.