Breastfeeding moms and airports are doing this to avoid public restrooms 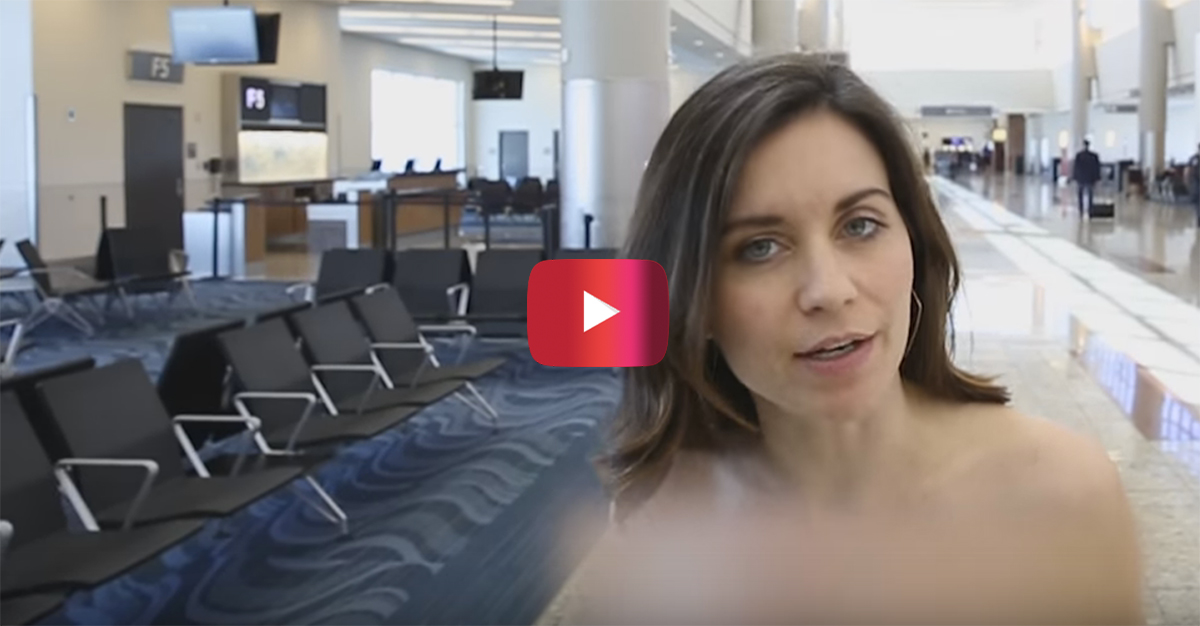 Once you have children, breasts become something different. Something kind of miraculous — they keep humans alive.

When you have children, things become much clearer. You prioritize smarter. For example, when I was breastfeeding, it was WAY more important for me to feed a human than worry about your comfort level. I didn’t have time for your feelings about ME feeding MY child. It is so absurd.

But that’s just MY experience and those are MY feelings.

For those of you not familiar with breastfeeding, you pump when you would normally feed your child so your supply doesn’t dwindle. Sometimes this means you are pumping every two hours. Now, when you are traveling, can you imagine trying to do something every two hours? Something that involves equipment, sanitizing parts and at least 15 minutes?

In 2011, three metro Atlanta women started a campaign called “Table for Two” to establish public lactation rooms at the Hartsfield-Jackson Atlanta International Airport for traveling moms. As part of their campaign, they took photos of people eating in public restrooms to drive their point home. Because they say, after all, that is what you are asking your baby to do when you feed him or her in the public restroom. And the campaign worked.

Now, Atlanta’s airport has you covered. It has recently introduced 4 lactation pods for nursing mothers on its concourses.

They are nice. They are free. And they have a door with a lock. They work, is all I am saying. And that’s great. Moms deserve pods, damnit! Moms deserve to be comfortable feeding their child, whatever that means.

RELATED: People didn’t know how to respond when they realized who this woman was breastfeeding

RELATED: Coco is the latest mom to advocate for breastfeeding in public, and she’s letting her fans get a glimpse