What Exactly is Cancel Culture? 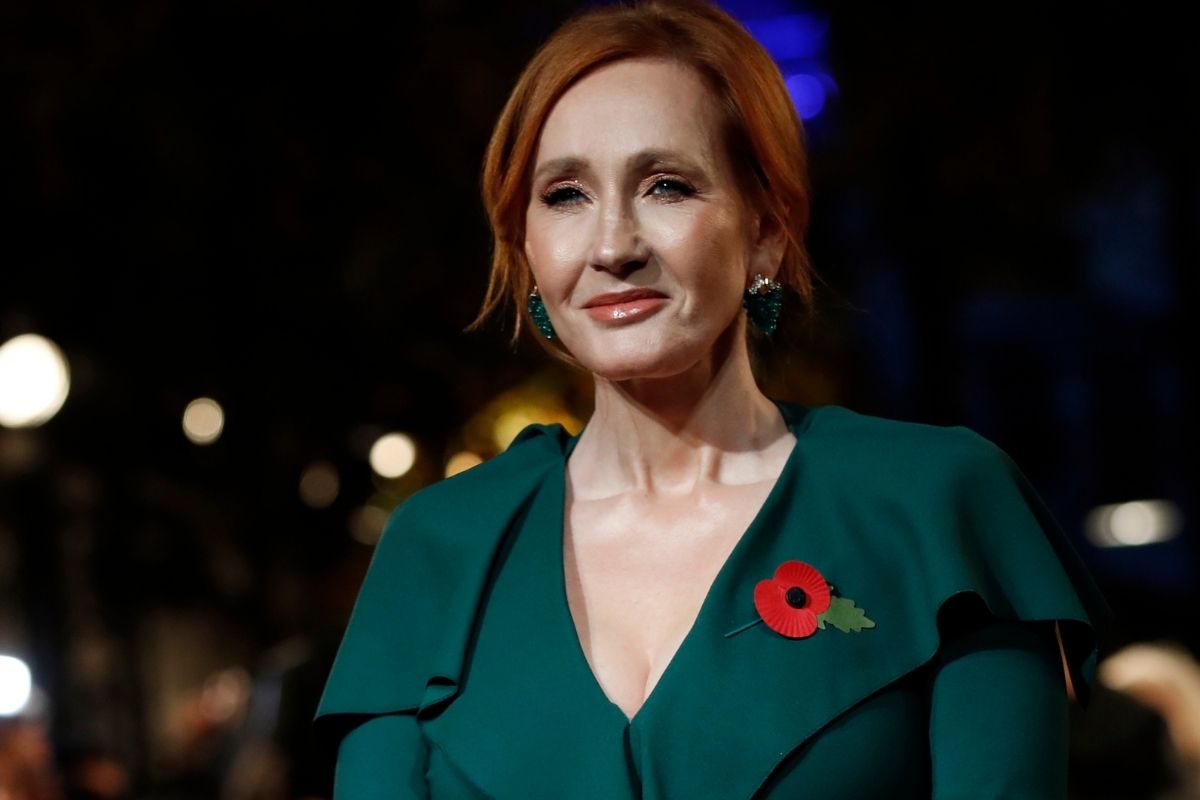 The term “canceled” has become a buzzword on social media. The idea of canceling public figures who have acted out in ways deemed problematic as a form of online activism started in good faith, but has since been construed. So, what exactly is cancel culture? It seems like there is a lot of confusion around the term!

What is Cancel Culture?

Many celebrities have faced online cancellations. From Republicans to Democrats, Joe Biden to Donald Trump, it seems like anyone and everyone is at risk of finding themselves canceled online. Canceled is no longer just a term reserved for the ending of an unpopular tv show, it is the idea to boycott people who have done problematic things. Sometimes, canceling can happen over silly things, other times, people are canceled for saying a racial slur or participating in sexism. If someone is acting as a white supremacist or other forms of active discrimination, boycotting their work in pop culture seems to send a message.

Lisa Nakamura, a professor at the University of Michigan explained canceling best. “It?s a cultural boycott…[It?s] an agreement not to amplify, signal boost, give money to. People talk about the attention economy?when you deprive someone of your attention, you?re depriving them of a livelihood.” If you do not agree with something someone says or does, it is your right to “cancel” them.

J.K. Rowling is a great example of cancel culture. The Harry Potter author has made several controversial statements on social media. Her fans have not been afraid to speak out about what they feel is inappropriate behavior by Rowling. Some critics of cancel culture refer to it as “call-out culture” or stifling free speech. While cancel culture can go too far and turn into public shaming of people, sometimes it serves a purpose.

Sometimes, the concept of cancel culture can be misunderstood. A recent example came from a social media post made by the estate of Dr. Seuss. Those in charge of the legacy of the author had decided to stop publishing a few children’s books that had problematic imagery. There was a misunderstanding that “social justice warriors” were calling for Suess to be canceled when in reality, those close to the deceased author made the decision on their own. This misconception turned into an argument that people were demanding political correctness from the estate, but it was ultimately their own decision.

There is also an idea that those who align with the left politically are the only people participating in boycotts. Right-wing aligned individuals have called for the cancelation of CNN for the way they covered Trump to Disney and even Keurig coffee makers. Both sides have participated in boycotts, which is their right as Americans!

I believe that cancel culture can serve a purpose. By boycotting artists or companies who do not share your core beliefs, you are making a statement! However, it can get a bit out of hand. We should give people some grace and room to change and open up a conversation about issues rather than publicly shaming people. We can demand change and also give compassion and understanding while people grow.

Watch: Sharon Osbourne Talks To Bill Maher About Getting ?Canceled?