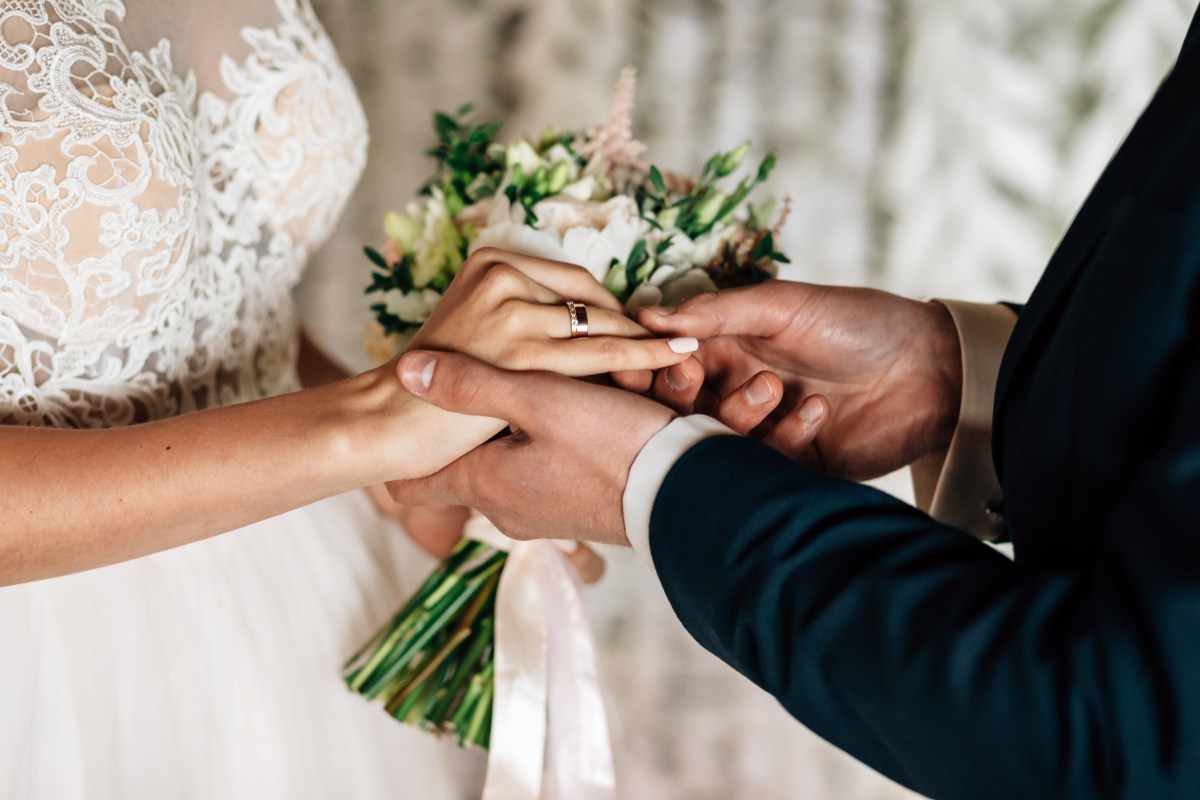 According to Seattle Bride, women have been taking their spouse’s last name for centuries. Starting out in Medevil England, surnames were a way to differentiate the different people in a town, most of them created based on lineage, occupation and where they were from. In the ninth century, the normalcy of English common law arose, and the doctrine of coverture arose, stating that upon marriage a woman’s legal rights were absorbed by her husband, meaning husband and wife were looked upon as “one” and therefore the wife had to take his name. Once married, women had no independent legal rights or identity apart from her husband. The coverture laws also covered the female offspring, automatically giving her the father’s last name which could only be changed once she grew up and married.

Fast forward to the mid-1800s in Britain where married women finally got the freedom to act as a single legal entity. Women could now own property, sue (or be sued), and be liable for her own debts. The United States wrote up their own version of the act, allowing married women to own property, keep their own income, and engage in business.

Today the debate of taking your partner’s name and keeping your maiden name is still a hot topic. Some women can’t wait to take their husband’s last name while others shudder at the thought of losing the name they grew up with. It’s estimated that only 20% of married women keep their maiden name.

Portland State University sociology professor Emily Fitzgibbons Shafer shares in her study that “The most common reason given by individuals who advocated women’s name change was the belief that women should prioritize their marriage and their family ahead of themselves.” Which raised an important question: Are women that change their last name perceived as more committed than those who keep their maiden name?

The study uses a fictional scenario to test the theory. The woman, Carol is marrying Bill Cook but in the scenario has three different names: Carol Sherman, Carol Sherman-Cook, or Carol Cook.

“Carol has been spending a lot of extra hours at her office job hoping for a promotion,” the study shares. “Bill is starting to feel burdened by her absence, as he is picking up her slack in housework.”

The survey-takers were asked how committed Carol was to her marriage, how many late days Bill should be okay with, and how justified Bill would be if he divorced her.

“Among women and highly educated men, women’s surname choice seems to have little effect on their perceptions of women as a wife or the standards to which she is held in marriage.” Fitzgibbons Shafer shares in her study, however for low-educated men taking the survey, keeping her maiden name made her less committed and even justified her husband’s divorce.

Ask any married woman who took her husband’s last name and she’ll tell you the worst part of changing your name is the paperwork. Once you legally change your name, everything has to be updated, including your social security card, your driver’s license, bank accounts, credit card, health insurance, doctor’s offices, voter registration, passports, and even your airlines to make sure all your miles get transferred over. It all works itself out and you get to rock one of these bad boy tees.

It’s a process that requires your marriage certificate and a lot of time standing on line at the local DMV.

With our progress of gender-equality, there is only going to be more debate on the subject, or hopefully, more understanding.