When it comes to childhood immunizations and vaccines, it’s safe to say things can get overwhelming for parents due to the questions about their functionality, and the uncertainty of health care and public health. Parents want to do everything they can to make sure their children are healthy and protected from preventable disease, which is where vaccinations come into play.

Vaccines are recommended by organizations such as the American Academy of Family Physicians and The American Academy of Pediatrics because they cover over 14 different infectious diseases. A vaccine is a dead, weakened version or germ that caused the disease in question. When children are exposed to a disease in a vaccine from, their immune system is able to build antibodies, protecting them from contracting the disease when they are exposed to the actual device, avoiding the increased risk. The most common diseases that they are able to be protected from vaccines are tetanus, diphtheria, and polio.

Over the years, the controversy over vaccines has become a hot topic for parents around the world, believing vaccines could potentially harm young children in the long-term. Due to parental concerns about vaccine safely, many families choose to opt out from vaccinations that are required in schools. Although children can have a reaction to any vaccine, such as mild fever, injection site reactions, fatigue, and muscle and joint pain, it is important to understand that the benefits of vaccinations outweigh any possible side effect. Although there have been rumors about autism being a side effect of the MMR vaccine, it is worth noting there has been no link between both autism and vaccinations.

In the United States, all 50 states require childhood vaccines, unless there is a legitimate medical exemption such as allergies or immunocompromised from steroid of chemotherapy use. When it comes to non-medical vaccine expedition, all but California, West Virginia, and Mississippi, allow religious exemptions, and 18 states allow “philosophical exemption.”

A recent study by PLoS examined the increasing rates of non-medical vaccine exemptions among 12 of the 18 states. Researchers found that certain countries are quickly turning into measles hotspots, due to children under the age of 5 going to school without their vaccines. How many were actually vaccinated? In 2015, studies showed 72.2 percent  of children aged 19 to 35 months in the US were fully vaccinated. In Arizona alone, 2,947 kindergarteners obtained medical vaccine exemptions last year. Due to these number, PLoS stated Seattle, Portland, Oregon, Phoenix, Arizona, Washington, Salt Lake City, Houston, and Utah are at risk of having a high exemption rate of a possible deadly measles outbreak.

Why are vaccines so important? Well, let’s focus on one of the most well-known virus’ to date. One of the most common virus that can be passed on if one is non vaccinated is Measles. Measles is an extremely contagious disease that can lead to dangerous risk such as deafness, encephalitis and seizures. If 100 unvaccinated people were exposed to the virus, over 90 of the individuals will become sick. Yet, if one already has the measles vaccine, and comes in contact with it, their immune system might be able fight it.

So let’s break it down. How many and what shots do children need?

To avoid multiple shots (and the pain), all vaccines are combined to make it easier on a child. Studies show that by the age of 2, each child should have the following:

Although the number of vaccines needed might be overwhelming, it is important to understand the reason behind these powerful tools. At the end of the day, these shots can save a child’s life and avoid another epidemic that might be caused in the future due to an outbreak. These vaccine are strong enough to make the immune system fight off any bacteria or disease, and have been reviewed by multiple doctors, scientists, the pharmaceutical industry, and even the federal government.

Want more information about vaccines and the importance behind them? Contact your local health department to see if they are available in your area. Usually, experts will be able to conduct a checkup provide any other information one might have and update you on your child’s vaccination status. 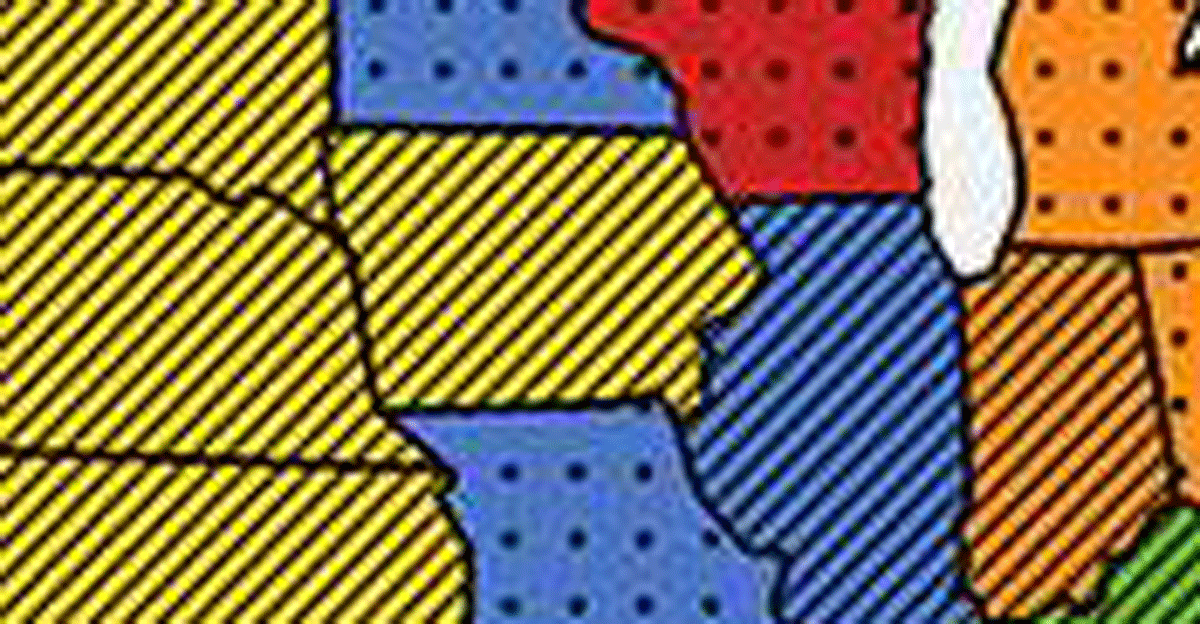